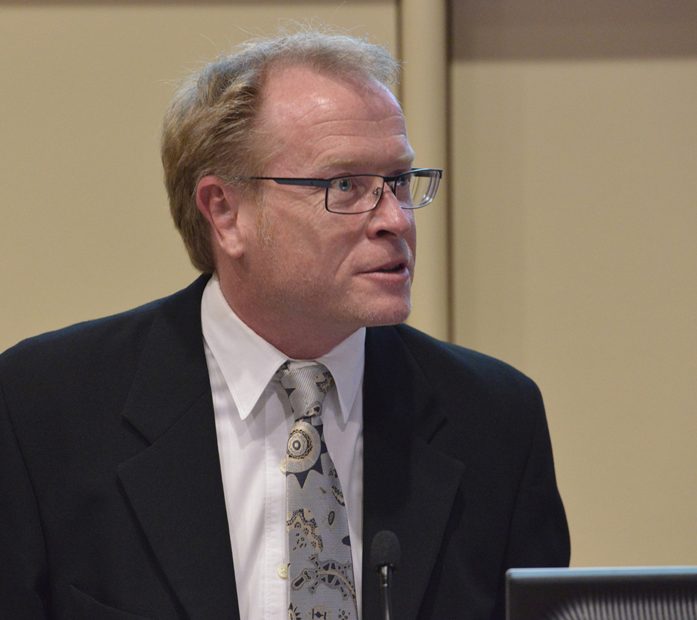 The Feast Day of Saint Josephine Bakhita will be celebrated on Saturday 8 February. She is the patron saint of victims of modern slavery and human trafficking. On this day all Catholics are encouraged to pray for those affected by slavery and human trafficking. It is also a time to pray for and support the efforts of those who work tirelessly to eradicate this crime.

Saint Bakhita, also known as ‘Mother Moretta’, was kidnapped in Africa at the age of nine and sold into slavery before her suffering was alleviated in 1882 when she was taken into the home of the Italian Consul. She later entered a second Italian home, where she received kindness, respect, peace and joy.

A change in her owner’s circumstances meant that she was entrusted to the Canossian Sisters and over the next 50 years she was a source of encouragement through her constant smile, humility and simplicity.

Surrounded by the sisters, she died on 8 February 1947, a date now designated as a day of prayer, reflection and action to end the injustice of human trafficking.

Human trafficking is a global issue that requires international collaboration to address the personal circumstances of those who are abused and at risk, as well as addressing the structural causes of this evil.

Here in Australia, there are some notable Catholic and community groups who are raising awareness about the issues and advocating for legislative and policy change to prevent slavery and human trafficking.

The Sydney Archdiocesan Anti-Slavery Taskforce is working towards compliance with the Australian Government Modern Slavery Act statutory obligations. These include reporting on actions taken to eradicate modern slavery from the supply chains of goods and services procured by Catholic entities including schools, universities, welfare, health and aged care.

Anti-Slavery Australia, located at the Faculty of Law at the University of Technology Sydney, works to protect the human rights of trafficked and enslaved people through research, policy development, law reform, professional practice, education and advocacy.

At the Angelus in Saint Peter’s Square on 10 February last year, Pope Francis called on everyone to commit themselves to work for the freedom of all who are exploited and enslaved. The gathered crowd joined the Pope in a prayer to the Saint:

O Saint Josephine Bakhita, assist all those who are entrapped in slavery.

Intercede with the God of mercy on their behalf, so that the chains of their captivity will be broken.

As her Feast Day approaches, let’s pray for the men, women and children who are victims of this horrendous crime and lend our support to the communities and organisations who are devoted to eradicating modern slavery and human trafficking. You can visit our online calendar to access video and prayer resources to help you mark this feast.