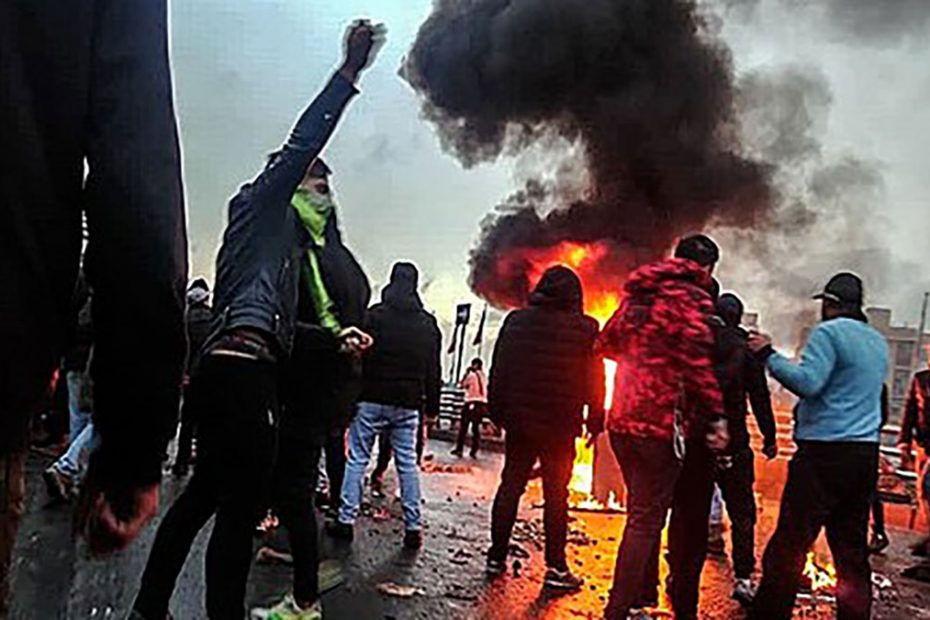 A group of Iranian Australians in Sydney have launched a petition calling on the Australian government to take a clear stand against the violation of human rights in Iran since 15 November 2019 when security forces opened fire on peaceful demonstrations in about 200 cities and towns.

According to a Reuters report, the Islamic Revolutionary Guards and other Iranian security forces opened fire on peaceful demonstrations in about 200 cities and towns of Iran on 15 November 2019. The corpses were hidden, to cover up the actual extent of government repression. Since 15 November at least 1,500 people have been killed by direct shooting by the Revolutionary Guards, more than 4,000 people have been wounded and 12,000 arrested.

The United Nations High Commissioner for Human Rights Michelle Bachelet said on 6 December 2019 that she was “extremely concerned about the physical treatment of prisoners, violations of their rights during their detention process and the likelihood of many of them facing death sentences.”

On 21 November 2019, the International Trade Unions Confederation-ITUC, with 200 million members in 163 countries globally, supported the Iranian Protestors and condemned the Iranian government repression.

While the protests continued, on 8 January 2020, the Revolutionary Guards shot down a Ukrainian Airlines aircraft with 176 passengers and crew in the sky over Tehran, killing all on board. After four days of denial, the Iranian government admitted to this horrific act. Iran continues to refuse to hand over the black box. Students protested strongly at the shoot-down and the initial cover up. By 14 January 2020, many more youths and women were arrested and transferred to prisons.

Our petition shows that Australian people support the Iranian people in their call for fundamental democratic and economic rights, and for freedom for all political prisoners – women, men, youths, students, workers, and teachers.

Join our call to the Australian government, the United Nations, the UN High Commissioner for Human Rights, the international community, human rights defenders, and all who support democracy to strongly condemn the suppression of the Iranian people and the students’ uprising and to call on the United Nations to urgently send a delegation to Iran to investigate the situation of those killed, wounded and arrested. The UN Security Council must hold the Iranian government accountable for crimes against humanity.

During March 2020, the 43rd Session of the OHCHR will take place to investigate human rights violations, including those of the Iranian Government.

The Australian Supporters of Democracy in Iran are part of an international movement which supports the Ten Point Plan presented by the National Council of Resistance of Iran for Iran’s future.