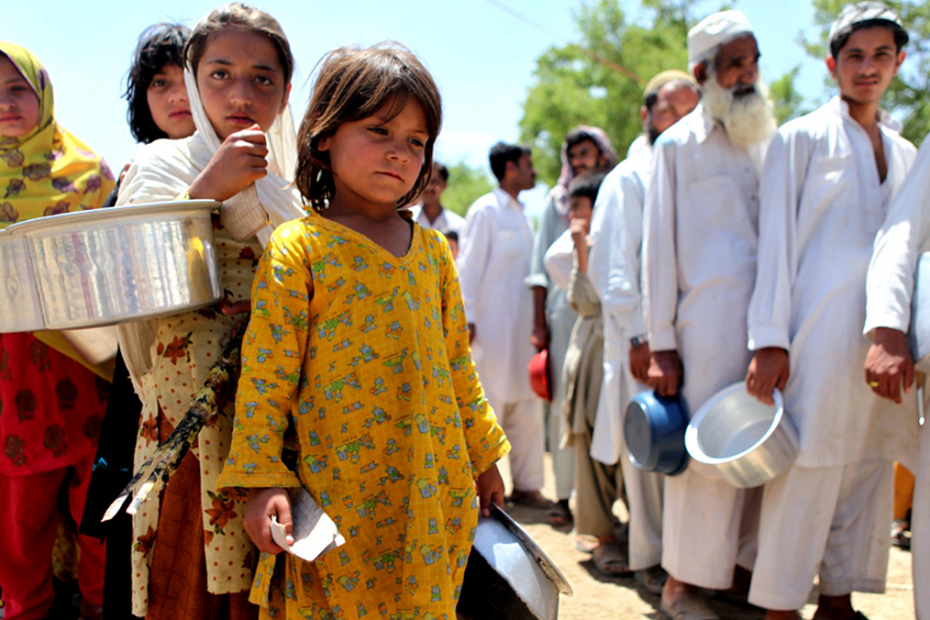 The verbs welcome, protect, promote and integrate provide the framework for Pastoral Orientations on Internally Displaced People developed to guide the work of the Migrants and Refugees Section of the Dicastery for Promoting Integral Human Development and its partners with internally displaced persons (IDPs). The Section supports local churches and others in their work serving vulnerable people on the move.

Internally displaced people are forcibly displaced within their own countries, and are not covered by the international instruments governing responses to asylum seekers and refugees who have crossed international borders. As the document notes:

“The main triggers include armed conflicts, situations of generalized violence, human rights violations, sudden onset disasters as well as disasters that develop slowly. Development investments, such as large infrastructure or urban renewal projects, can also cause displacement on a large scale. Increasingly, most IDPs live in situations of protracted displacement or face chronic displacement risk.”

Pastoral Orientations for the Pastoral Care of Internally Displaced People

The Orientations are offered “for use by Catholic dioceses, parishes and religious congregations, schools and universities, by Catholic and other organizations of civil society and by any groups willing to respond. Besides their implementation in local programs, the Orientations also offer key points for homilies, education and media”.

The Orientations focus on the short-term and long-term responses to challenges posed by internal displacement which has already taken place. Action by the Church to prevent internal displacement from happening in the first place is clearly also important, but it is not included in the scope of this document.

The document can be downloaded in a variety of languages and formats here.

At first sight it may not appear than this document is very relevant to Australia. However, First Nations peoples pushed off their land are displaced within the nation state in which they find themselves citizens. Dialogue with Aboriginal and Torres Strait Islander Catholics will be needed to assess the usefulness of the Orientations in responding to the long-term effects of the displacement of their communities. For example, the language of ‘integration’ has painful connotations for many First Nations people because of the way in which it has been used in the history of Australian public policy.  Recognition and inclusion might be more helpful words in our context.

Within Australia, church groups, civil society and government are currently responding to the needs of people made homeless by bushfires and floods. As climate change, economic transitions, and other factors threaten the viability of some communities, the concept of internal displacement may become more commonly used in our national community. Meanwhile, beyond our borders, Australian faith-based groups, NGOs, development agencies and government agencies are engaged in responding to the needs of internally displaced people overseas.

These Orientations give expression to the Catholic social justice tradition that animates and guides organisations like Caritas Australia and Catholic Mission in their work with internally displaced people overseas. They are also a good tool for communicating the stance of the tradition on these issues. The Orientations complement and update the 2013 Pastoral Guidelines Welcoming Christ in Refugees and Forcibly Displaced Persons.