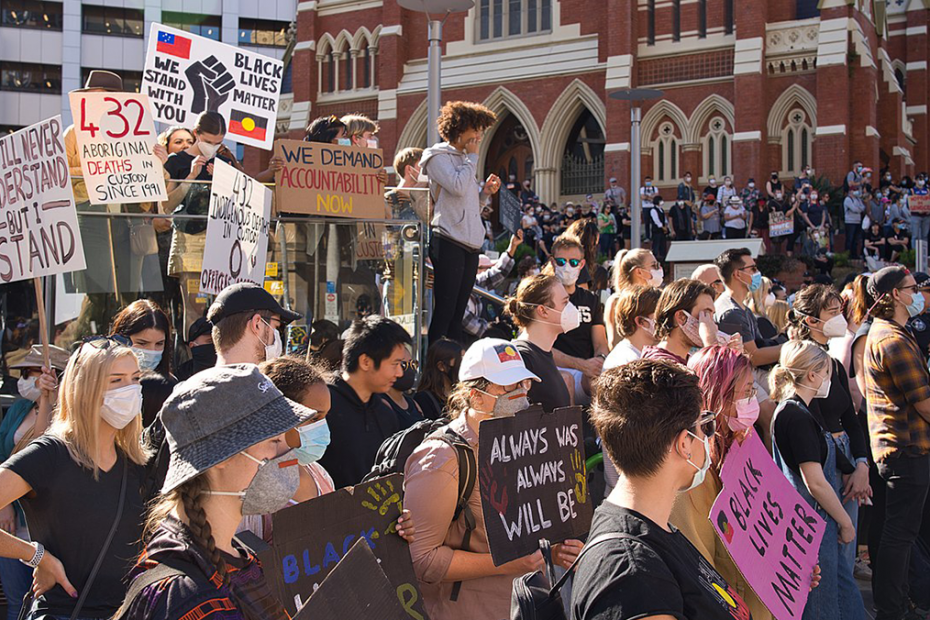 What have Catholic theological ethicists got to say about the issues raised by the Black Lives Matter movement?

Members of Catholic Theological Ethics in the World Church network have complied a list of theological ethics resources for combating white supremacy and racism. The list highlights the work of theologians of colour, and is the response of the network to the “global impact of recent police killings of unarmed black men and women in the United States” and “international protests over racial injustice and police brutality”. You can access the list here.

One of the featured ethicists is Father Bryan Massingale, author of Racial Justice and the Catholic Church and Professor of Theology at Fordham University. In the video below he talks with America magazine’s National Correspondant Michael O’Loughlin about racism, white privilege and what the church can do to address these issues. Although the interview focuses on the United States of America, there are clear lessons for the Australian context.

The Australian Catholic Bishops Conference’s responses to the injustices and disadvantage suffered by Aboriginal and Torres Strait Islander people include:

Social Justice Sunday Statement 2006 The Heart of Our Country: Dignity and justice for our Indigenous brothers and sisters.