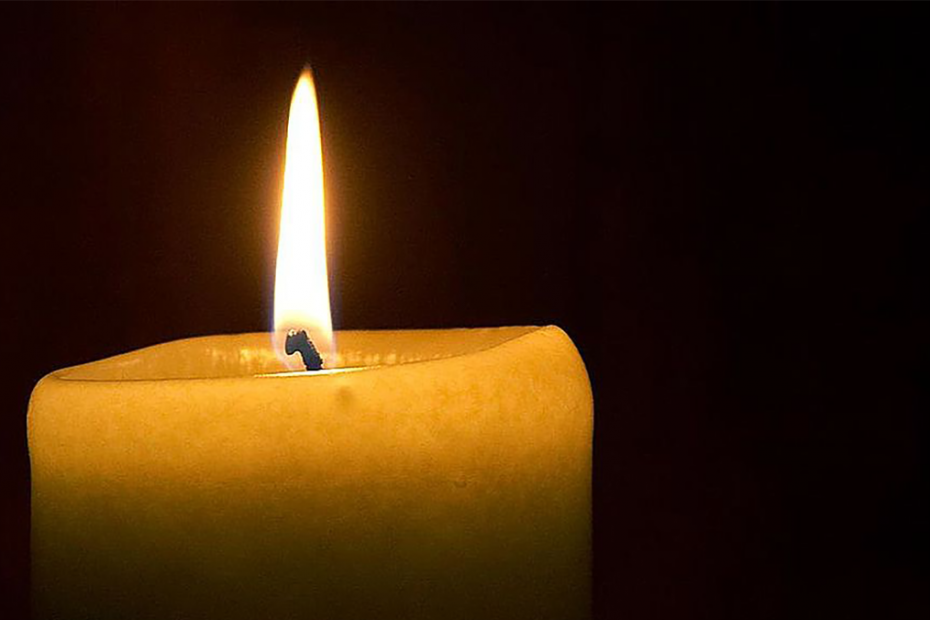 Did you know that the Vatican was one of the first states to sign and ratify the Treaty on the Prohibition of Nuclear Weapons? Please join us in praying for nuclear disarmament from 6 to 15 August.

The Office for Social Justice has prepared a prayer to help the Australian Catholic community to mark the Ten Days for Peace in solidarity with the Church in Japan. Based on the peace prayer of St Francis and the words of Pope Francis, it focuses on nuclear disarmament and active peace-building. We invite you to make this prayer and to share it with others, especially from 6 to 15 August. Print copies will soon be available for order via the ACBC Online Shop.

A Prayer for Nuclear Disarmament

The Ten Days for Peace which the Catholic Church in Japan celebrates each year was the response of the Catholic Bishops’ Conference of Japan to Pope John Paul II’s appeal at Hiroshima on 25 February 1981. It was the first time that a Pope had visited Hiroshima. Pope Francis also visited Hiroshima and Nagasaki in November 2019. At the Hiroshima Peace Memorial he declared that the use of atomic energy for the purposes of war is immoral, and that the possession of nuclear weapons is also immoral. Speaking at the Atomic Hypocentre Park in Nagasaki he said:

“Here in this city which witnessed the catastrophic humanitarian and environmental consequences of a nuclear attack, our attempts to speak out against the arms race will never be enough. The arms race wastes precious resources that could be better used to benefit the integral development of peoples and to protect the natural environment. In a world where millions of children and families live in inhumane conditions, the money that is squandered and the fortunes made through the manufacture, upgrading, maintenance and sale of ever more destructive weapons, are an affront crying out to heaven.”

This year marks the 75th anniversary of the first nuclear explosion and the atomic bombing of Hiroshima and Nagasaki. The consequences of these events continue to be experienced in the lives of survivors such as the hibakusha in Japan and communities downwind of the tests in New Mexico, known as ‘downwinders’.

Further nuclear tests, including in Australia and the Pacific, have also left tragic legacies of human suffering and ecological destruction. Today the possession and threatened use of nuclear weapons continue to pose a danger to human life, and to the whole of creation. The Ten Days of Peace are a good time to pray for our own conversion and to act for peace.