Solidarity with the Philippines 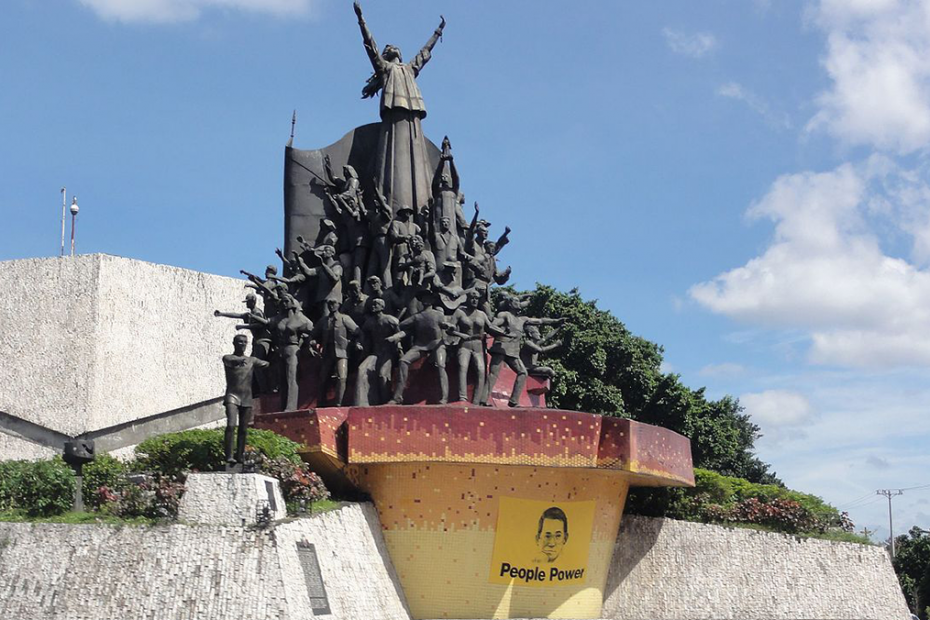 Bishop Vincent Long Van Nguyen OFM Conv, Chair of the Australian Catholic Bishops Commission for Social Justice, Mission and Service, has expressed the Australian Bishops’ solidarity with the people of the Philippines in their struggle for justice, human rights and the rule of law in their country.

Speaking at an online forum on Church People’s Prophetic Stance Against State Terrorism organised by the Ecumenical Human Rights Advocacy Network for the Philippines on 16 September 2020, he said:

“I stand in solidarity with our sisters and brothers in the Philippines who have been accused of sedition and face imprisonment. The ongoing persecution of those who defend human rights, who call out criminal actions or who seek to protect their lands, together with the religious and political leaders who stand with them must cease. The best response to dissent in a community is to address legitimate grievances. This would show a commitment by the government to work in the best interests of all its citizens, building up the common good.”

He joined Church leaders in the Philippines in condemning acts of violence and terror that have escalated in intensity and frequency under the Duterte government’s war on drugs. Bishop Long said that these acts are “even more deplorable when committed by the government institutions such as the police and the military, which are supposed to protect and defend the people”. He expressed his deep concern and outrage at “the framing of any kind of activism or holding opinions contrary to those of the government, as an attempt to overthrow the government” noting that “leaders such as lawyers, human rights defenders and bishops, priests, nuns, and other religious leaders” have been charged with sedition and accused of terrorist links “for speaking truth to power”.

Turning to the role that Australia might play in this situation, he said: “On behalf of my fellow bishops in Australia, I call upon political decision makers in Australia to commit themselves to the respect of human rights in the Philippines. We share the fundamental concerns of the Catholic Bishops’ Conference of the Philippines and support their firm advocacy for justice”.

“Let us pray that the government officials who are involved in processing the cases filed against these bishops – and so many others – will be guided a deep sense of fairness, justice, and truth. May the prayers and expressions of solidarity and communion of the Catholic people of Australia join with those of the people in the Philippines in bringing an end to violence, injustice and oppression, and a new era of hope for all.”

Bishop Long’s Diocese of Parramatta in Western Sydney has the highest concentration of Catholics of Filipino descent in Australia. You can read Bishop Long’s full address here.