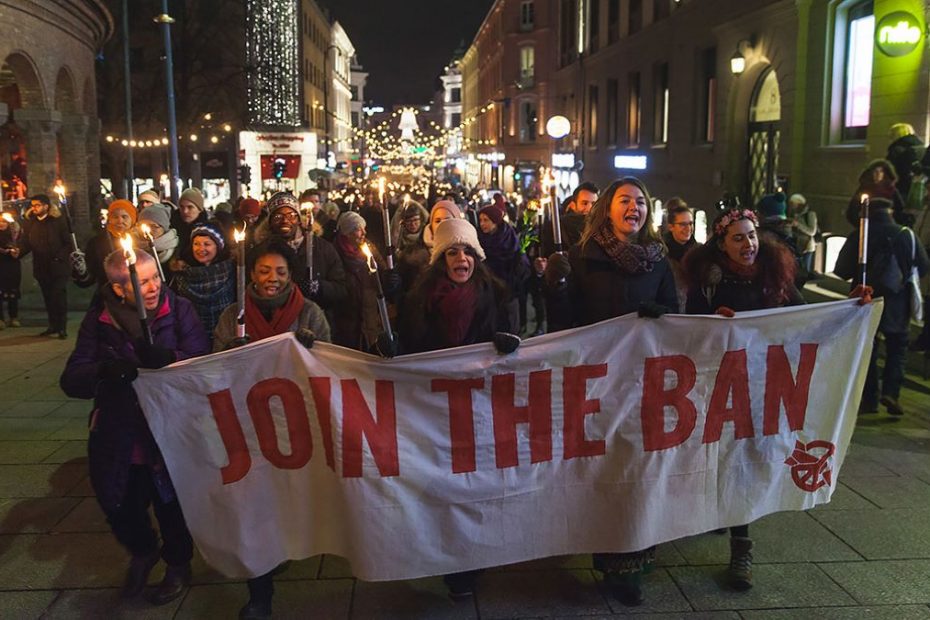 Now that 50 countries have ratified the International Treaty on the Prohibition of Nuclear Weapons, it will enter into force on 22 January 2021. We join Pope Francis in continuing to pray that more countries, including Australia, will become parties to the Treaty. You can use our prayer card to promote prayer for an end to nuclear weapons or join the Noble Prize winning ICAN campaign.

The International Campaign to Abolish Nuclear Weapons (ICAN) is a coalition of non-governmental organisations in one hundred countries promoting adherence to and implementation of the United Nations Treaty on the Prohibition of Nuclear Weapons.

In August, as the anniversary of the atomic bombing of Hiroshima and Nagasaki approached, religious leaders wrote to the Prime Minister and to the Leader of the Opposition encouraging the Australian Government to sign and ratify the Treaty on the Prohibition of Nuclear Weapons. Bishops Commission for Social Justice, Mission and Service Chair, Bishop Vincent Long Van Nguyen was a signatory to the letter.

In his recent encyclical, Fratelli Tutti (On Fraternity and Social Friendship), Pope Francis questions nuclear deterrence as a way of promoting peace  noting “the catastrophic humanitarian and environmental consequences that would follow from any use of nuclear weapons, with devastating, indiscriminate and uncontainable effects, over time and space” (n 262). He concludes that “the ultimate goal of the total elimination of nuclear weapons” is both “a challenge and a moral and humanitarian imperative” (n 262).

Here are some ways in which we can rise to this challenge and moral imperative.

Learn more about the Treaty

Read the full text of the Treaty here.

Pray for an end to nuclear weapons.

Join ICAN action to ask the Australian Government to sign the Treaty, to encourage our cities and towns to support the Treaty, and to ask superannuation funds to cut ties with companies that produce nuclear weapons.