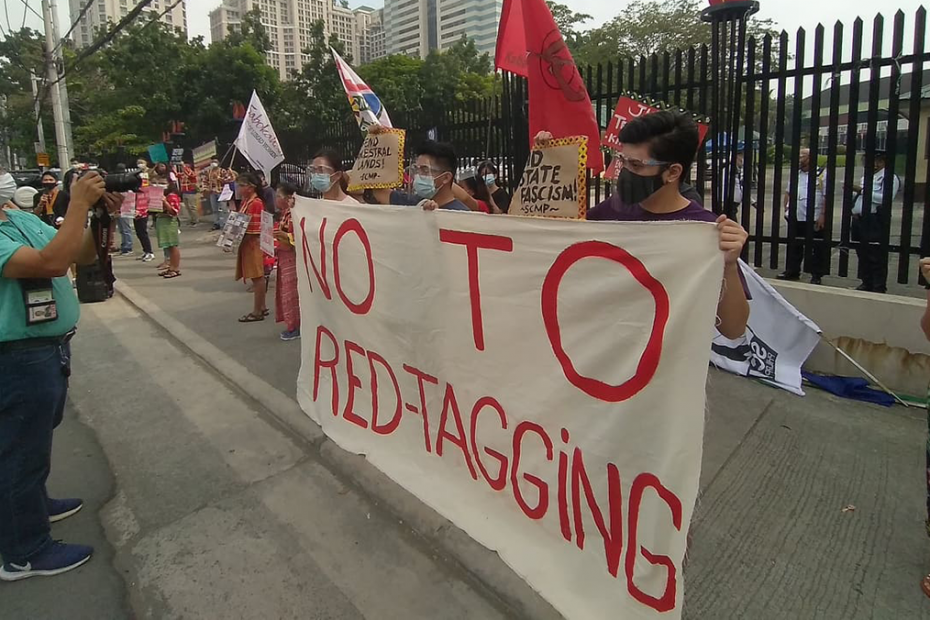 Bishop Vincent Long, Chair of the Commission for Social Justice, Mission and Service, has raised concerns with the Philippine Ambassador and the Australian Government about the killing of indigenous Tumandok people in Capiz on 30 December 2020. The killings occurred during a joint operation of the Philippine Army and the Philippine National Police. It was aimed at issuing warrants of arrest against individuals accused of being supporters of the Communist Party of the Philippines-New Peoples’ Army.

The practice of labelling of groups or individuals perceived to be critical of the government as communists or terrorists is known as red tagging. As Amnesty International have pointed out, it can led to people who are lawfully exercising their freedom of expression becoming targets of harassment, threats and even killings in the Philippines (Amnesty International Public Statement on Red-Tagging, 2 November 2020).

Increasingly aggressive red-tagging of Indigenous People by the Philippines military appears to be linked to the strong opposition of indigenous communities, including the Tumandok, to projects such as the construction of the Jalaur Mega Dam. This project alone will displace at least sixteen of the seventeen communities that comprise the Tumandok.

Bishop Long acted in solidarity with Filipino Bishops and other religious leaders in the Philippines. He echoed their call for:

“At the heart of these calls is the desire for freedom from violence, and for transparency and accountability on the part of those who act on behalf of the state. For the Philippine National Police and the Armed Forces of the Philippines to be, and be seen to be, accountable for following high ethical standards in their rules of engagement in all police or military operations would surely be a contribution to the common good that all could support.”

Read the Pastoral Letter of the Catholic Bishops of the Western Visayas here.