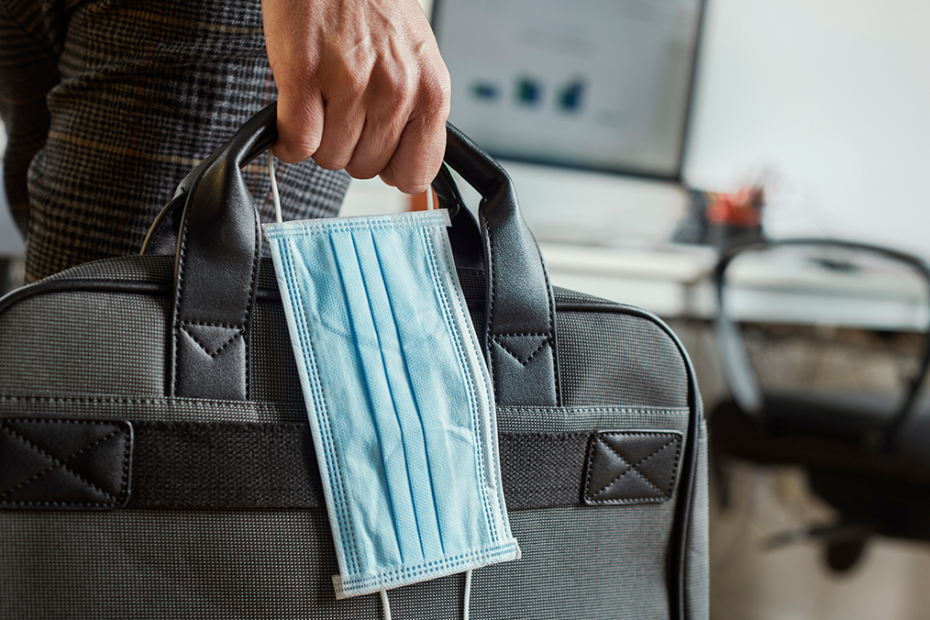 The ongoing impact of the COVID-19 pandemic has changed Australian society and its economy and will continue to shape our country into the future. As Australia looks to rebuild its economy, Catholic Social Services Australia (CSSA) argues that government attention should be on developing a people-focused economy that is built around the principle of full employment and participation.

In Strong Economy, Stronger Australia: Building our Prosperity to Serve the Common Good, CSSA note that the pandemic has disproportionately affected women. Further, they suggest that it has exposed weaknesses in the Australian economy that require structural reform. Their nine key recommendations are:

CSSA’s recommendations are grounded in their reading of Catholic Social Teaching in relation to work. They point especially to the ongoing relevance of Leo XIII’s Rerum Novarum (On the Condition of the Working Classes), which addressed work issues in the context of early modern capitalism, and appeal to recent statements by Pope Francis. Strong Economy, Stronger Australia also demonstrates how Catholic teaching on the economic, social and psychological importance of employment to people and families is borne out by contemporary research.

CSSA concludes that the challenge for national recovery “will be for us to work together to find innovative ways to employ people in jobs which are meaningful and secure.”

Those who wish to look deeply into Catholic Social Teaching on questions of work might also consider John Paul II’s Laborem Excercens (On Human Labour), which addressed work in the post industrial context, and Benedict XVI’s Caritas in Veritate (The Truth in Love), which reflected on the Global Financial Crisis. These encyclicals also convey important teaching on the role of governments and other actors who affect the employment relationship, and the role of gratuity in the economy. Some of the insights of these documents are echoed in the more recent teachings of Pope Francis.