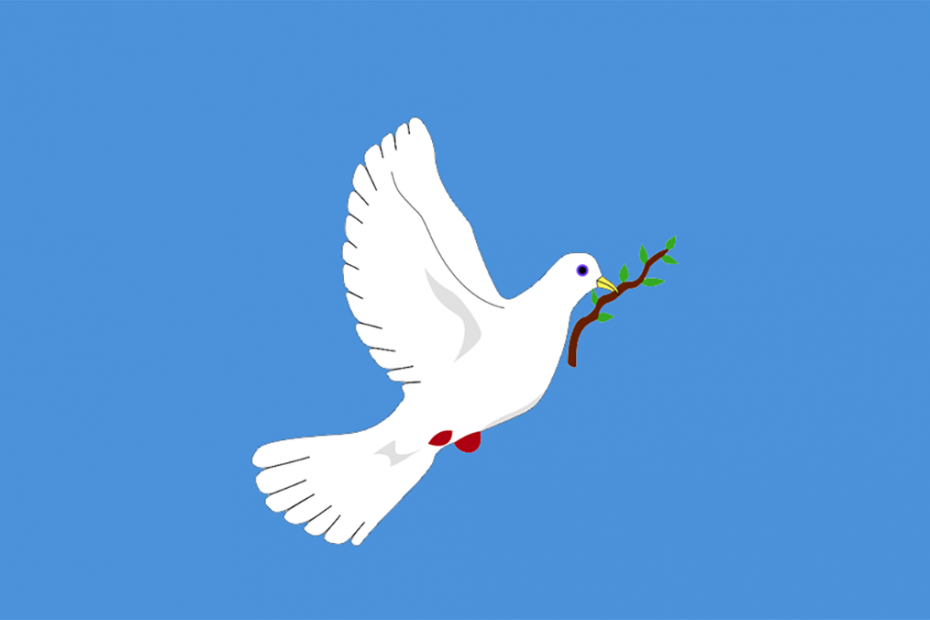 The Independent and Peaceful Australia Network (IPAN) is a national network of community, peace and faith organisations, environment groups, trade unions and individuals. Some of its objectives, such as “foreign policy that promotes peaceful resolution of any international conflicts” and “a peaceful, just and sustainable Australia” are clearly in line with Pope Francis’ teachings. Other positions might be legitimately debated within the Catholic social justice tradition.

IPAN is inviting people to take part in a national conversation about the social, political, military and defence, economic and environmental impacts of the US-Australia alliance. It will result in recommendations for a more independent Australian foreign policy that plays a role in solving international conflicts peacefully. The national inquiry invites organisations and community members to make submissions on their views and concerns.  Submissions offering alternatives for the future are also requested. IPAN wishes to develop a coherent and persuasive case for an independent and peaceful Australian foreign policy, and military and defence spending priorities.

The Inquiry deals with 8 key areas:

More information, including Inquiry Background Papers, Terms of Reference and how to make a submission are available here.

In Fratelli Tutti, Pope Francis calls the possession of nuclear weapons and the logic of deterrence immoral (n 262). The US-Australia military alliance implicates us in this strategy of nuclear deterrence. What do you think is the best way forward for Australia?