Bishops Back Call for Indigenous Voice 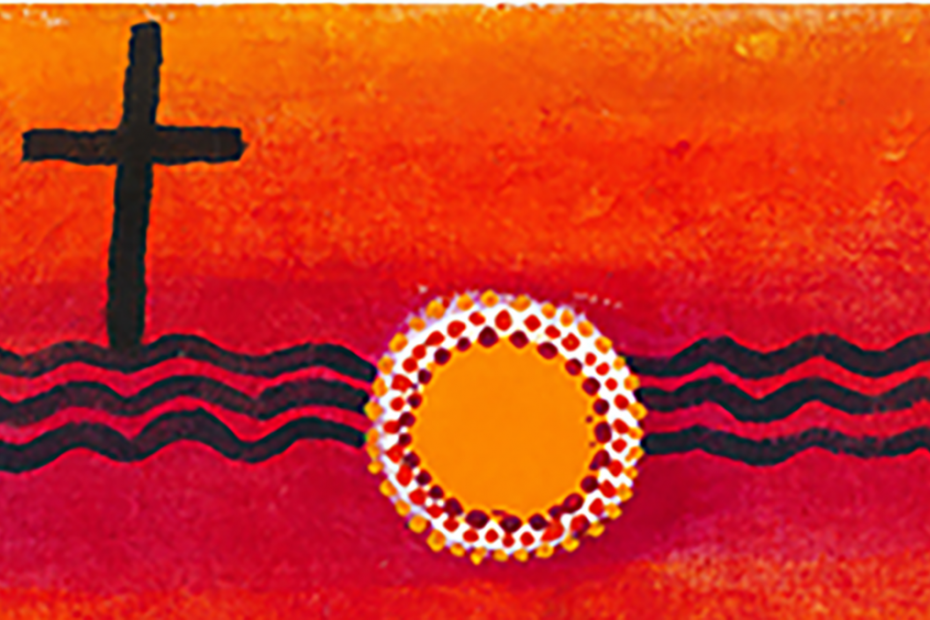 Artwork created by delegates at the 2009 NATSICC Assembly – Brisbane
and depicts Faith and Culture coming together.

The Australian Catholic Bishops Conference have backed the call for a National Voice for the First People of Australia. In a submission to the Indigenous Voice Co-Design Process, they say that:

“The models proposed for the National Voice should include the involvement of the widest variety of First People organisations, including religious faith-based groups like NATSICC. Faith and spirituality are an essential part of the lives of many Aboriginal and Torres Strait Islander people and so should not be excluded from the National Voice structure.

“The structure should reach as many First People as possible and provide a very clear and open pathway for people to contribute their views to local, regional and national consultation processes.”

In their submission, NATSICC say:

“We call for the Uluru Statement to become the foundational document that its authors intended, and we call for a commitment from the Australian Government to listen to our Voice and in turn ensure that Australia becomes the country that we all want her to be.”

NATSICC sum up the main points of their submission in the following way:

The Bishops concur that:

“As well as ensuring input from Indigenous people, the National Voice must be able to demonstrate that the message is received and given respectful consideration in decision making bodies like Australia’s Parliament. This may require a formal place in the standing orders of both houses of the Parliament where input from the National Voice can be tabled and debated.

Ultimately the Indigenous Voice should be able to show how it has helped Aboriginal and Torres Strait Islander people with very practical measures in their lives, including the preservation of their unique cultural heritage, their economic wellbeing and their physical safety.”