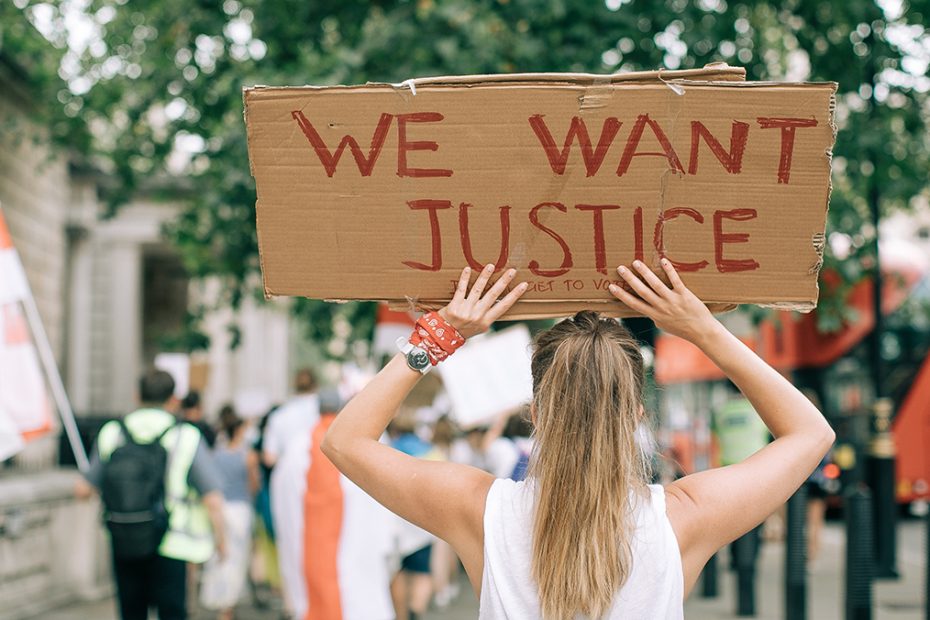 Catholic Social Services Australia has spoken out regarding proposed expansions to one of the Australian Charities and Not-for-profits Commission’s governance standards.

Dr Ursula Stephens, Catholic Social Services Australia Chief Executive Officer believes “the proposal as drafted will leave us in the position of having to monitor and ‘punish’ staff, volunteers, and those of our members, or face the constant threat of our charitable status removed.

“Our ultimate concern with the proposal is that Standard 3 may be misused to inhibit legitimate public dialogue by charities or persons associated with charities to the detriment of Australian representative democracy,” said Dr Stephens.

Faith based organisations including Catholic Social Services Australia, Anglicare, The Salvation Army, UnitingCare and the St Vincent de Paul Society National Council expressed their apprehensions in a letter to Prime Minister Scott Morrison in early May.

The letter expressed concerns that the need for these changes has not been demonstrated, that the work of these organisations could be put at risk, and that the expansion of the regulation could damage these charities in ways the Coalition Government would not support.

The signatories argued that the proposed changes should be shelved and that the charities which serve the Australian community so well should not be restricted by further unnecessary regulations.