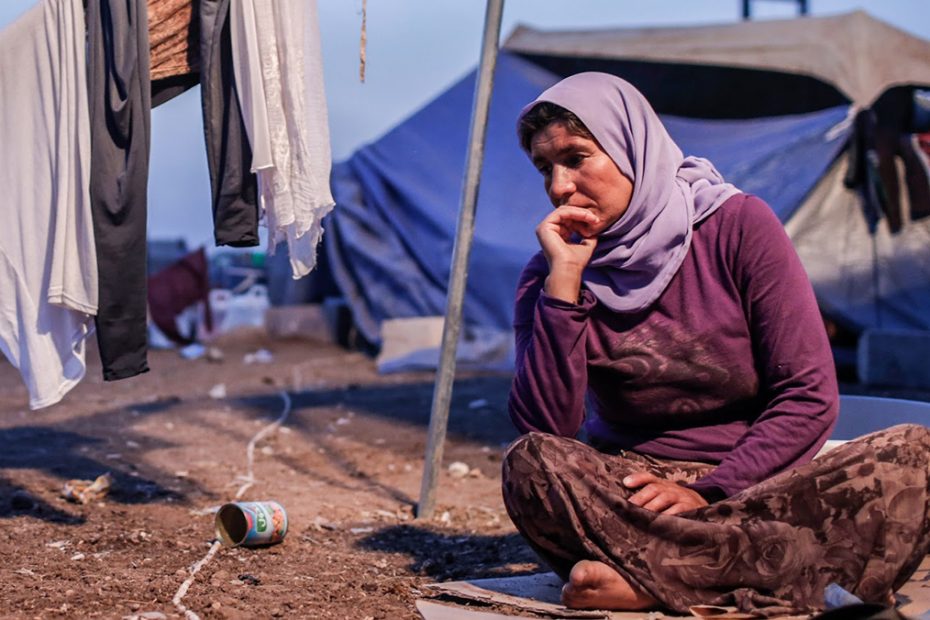 The Australian Bishops’ Office for Justice, Ecology and Peace have co-signed a letter urging Federal Parliamentarians to take seven urgent and decisive actions to support and protect Afghan citizens and asylum seekers overseas and within Australia.

Principle signatory, Refugee Council of Australia have based these actions on consensus amongst civil society groups in the Asia-Pacific region and refugee-led organisations such as the Asia Pacific Network of Refugees and members of Australia’s Afghan diaspora.

The actions are to:

Individuals and organisations can show their support of these actions by contacting their local Federal Members of Parliament.

A Prayer Service, “A Prayer of Solidarity – For the People of Afghanistan” is available for use:

Prayer of Solidarity for the People of AfghanistanDownload

The Prayer Service is a collaboration between Loreto Justice Network and the ACBC Office for Justice, Ecology and Peace.