Call for Vaccine Equity and Delay to International Agreement 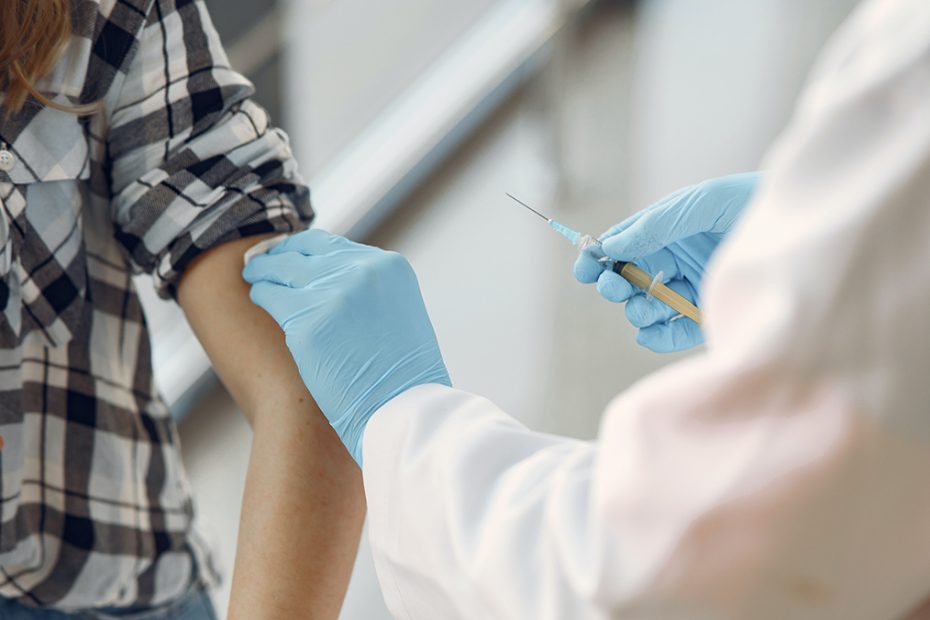 The Australian Fair Trade and Investment Network, of which the ACBC Office for Justice, Ecology and Peace is a member has campaigned on two key issues over the last month: vaccine equity and trade.

The disparity between vaccine access between rich and poor countries is driven by Intellectual Property laws that give companies a 20-year monopoly on their patents for vaccines.

An international campaign for the World Trade Organisation to adopt a temporary waiver on these laws is underway and a wide coalition of Australian organisations and community groups have urged Australian Government ministers to support the proposal.

Fifteen civil society organisations including the ACBC Office for Justice, Ecology and Peace and AFTINET have written to Government ministers arguing that “the waiver would increase global supply of vaccines by allowing manufacturing on a regional basis in countries like India and South Africa, which are already large producers of generic medicines.”

The US has already agreed to the proposal however a decision on the waiver has been delayed as the World Trade Organisation could not reach a result before the Summer break.

To read the media release on the letter, go here: http://aftinet.org.au/cms/node/2035

Delay the Implementation of the Regional Comprehensive Economic Partnership

The Regional Comprehensive Economic Partnership (RCEP) is an agreement between 16 countries including Australia, India, China, Japan, South Korea, New Zealand and the 10 ASEAN countries. This represents 50% of the world’s population.

The agreement relates to how countries can regulate essential services, the abilities of corporations to sue governments and according to AFTINET its “ratification would legitimise a brutal military regime in Myanmar when countries like the US are imposing economic sanctions”. The agreement was signed without consultation and before the details of the agreements were made public.

There have been no independent studies on the social and economic benefits of the agreement to Australia and it has no commitment to human rights, labour rights or environmental standards, despite known failings by signatory countries in these crucial areas relating to human dignity.

Currently, the text is being reviewed by the Joint Standing Committee on Treaties which will report to parliament from August 23 and before parliament votes on implementing the legislation.

The Office for Justice, Ecology and Peace has signed onto a letter drafted by AFTINET and sent to Opposition, cross-bench MPs and Senators to postpone the implementation of proposed legislation and seek changes to the RCEP.