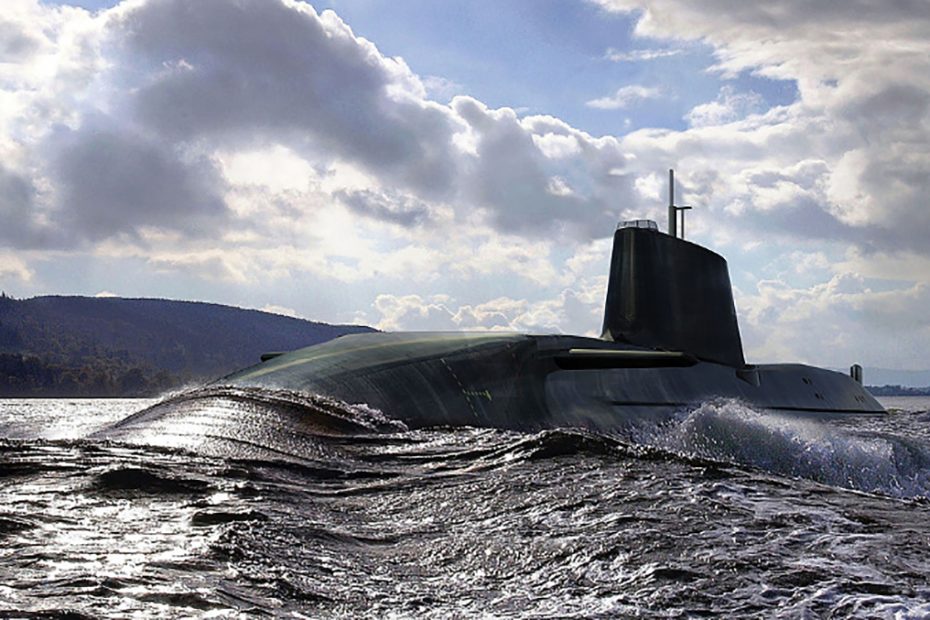 Bishop Vincent Long Van Nguyen OFM Conv STL DD is the Catholic bishop of the Parramatta Diocese in Western Sydney and Chair of the Bishops Commission for Social Justice, Mission and Service within the Australian Catholic Bishops Conference.

The Australian Government’s decision to buy nuclear-powered submarines has brought to the surface once again big questions around how governments should spend money, particularly during a pandemic. The Government has ditched a $90 billion plan for French submarines in favour of even more expensive boats from the United Kingdom or the United States.

Governments have a duty to provide for the defence of their people, but how they do that, and how much they spend, is a matter on which the whole community should reflect. What could this money do to combat poverty and growing inequality in Australia and globally? Will this plan make us, our country, our region and our planet, safer?

The new submarine deal comes with the additional cost of compensating the French builder Naval Group for breaking an existing contract. Australia has already spent $2.4 bn on the scrapped project. But the cost of this new arrangement is much more than money. Trust has been broken and relationships strained. The response in France, and in Europe more broadly, means we may miss out on a free trade agreement with Europe. Trust is the basis of all commerce and exchange.

Trust is also essential to real peace and security. Our neighbours in the Asia Pacific region are understandably unsettled by the AUKUS alliance. Given the history of the region, and the escalating tensions in the South China Sea, one can hardly blame them for nervousness about intensifying military cooperation between Australia and other Anglophone settler countries. They do not wish to become entangled in a new cold war.

In his latest encyclical Fratelli Tutti, Pope Francis sets out a vision for the human family, built on a culture of dialogue and encounter. He reminds us that ‘international peace and stability cannot be based on a false sense of security, on the threat of mutual destruction or total annihilation, or on simply maintaining a balance of power’ but rather requires mutual trust which ‘can be built only through dialogue that is truly directed to the common good’ (FT n 262). If we want to live in peace with our near neighbours, and with old and new powers, increasing our military strike capacity is not the answer.

‘Previously, the government argued in favour of the diesel-electric submarines on the grounds that we did not have sovereign nuclear capabilities. What has changed?’

These submarines will be nuclear-powered rather than nuclear armed. This is an important distinction, nonetheless they pose risks to people and the planet because each boat has a small nuclear reactor. This draws us into dependency on the nuclear industry. Is it possible to eliminate the risk of nuclear accidents, or have we cast aside the precautionary principle, even in view of the ongoing effects of the disaster in Fukushima? The impact of nuclear accidents cannot be easily contained, no matter where in the world they occur.

Will the need to service these submarines be used to advocate for the development of a domestic nuclear industry? Will we store the nuclear waste in Australia, or will we ‘outsource’ the storage of nuclear waste resulting from the production of these submarines to another country as though the safety of our sisters and brothers does not matter as much as our own? Previously, the government argued in favour of the diesel-electric submarines on the grounds that we did not have sovereign nuclear capabilities. What has changed? Why doesn’t this argument matter anymore?

Rather than defaulting to military options, we need to ask how human security, both at home and abroad — and the security of all creation — might best be served at this time. With the fall of Kabul, following twenty years of military intervention, and the displacement of countless people fresh in our minds, we should actively avoid options that have the potential to draw us into such conflicts.

Rather than seeking to increase strike and deterrence capability, might this money be better spent on the developing world? Would more comprehensive and adequate income support for people in need in Australia, such as those impacted by the pandemic, unemployed people, and people living with disability have more impact? Spending on social housing, emergency accommodation for women fleeing violence, purpose-built quarantine facilities, support for local businesses that are facing losses, stepping up the donation of vaccines to poorer countries, and welcoming greater numbers of asylum seekers and humanitarian entrants would also contribute directly to increasing human security.

The COVID-19 pandemic has led to historic levels of government spending which future generations will have to repay. Rather than going even deeper with additional military spending on nuclear submarines, we could be investing in things that will make us and our common home safer. Pope Francis favours the diversion of the money spent on weapons and military equipment to a global fund to end world hunger (FT n 262). How would you prefer to spend this money?