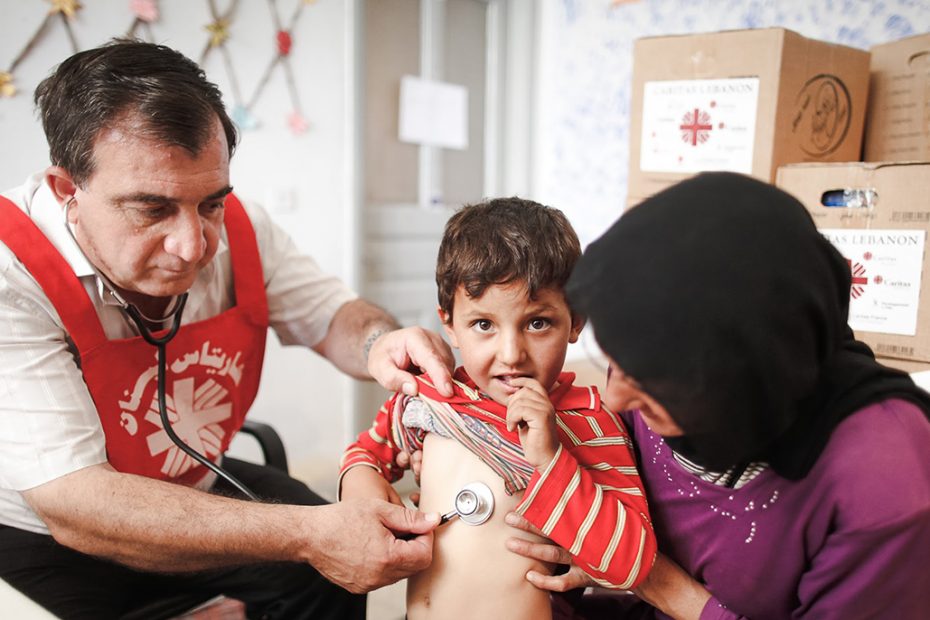 On 6 October, the Australian and Papua New Guinea Governments announced that from 1 January 2022, the Regional Resettlement Arrangement (RRA) which allowed for offshore processing of those who claimed asylum in Australia to take place in Papua New Guinea will end. The agreement began in July 2013.

Papua New Guinea will offer those who remain “a permanent migration pathway for those wishing to remain in PNG – including access to citizenship, long-term support, settlement packages and family reunification. PNG will also provide support to people temporarily in PNG awaiting movement to a third country” such as US or New Zealand if the offered agreement is pursued.

The Australian government will maintain offshore processing for those currently in Nauru and for anyone who claims asylum and attempts to arrive in Australia by boat. This policy has been described by the International Criminal Court’s Prosecutor as “cruel, inhuman, or degrading treatment…in violation of fundamental rules of international law” and by the Australian Catholic Bishops Conference as “an affront to human dignity”.

This comes amid the Catholic Justice and Peace Commission of the Archdiocese of Brisbane’s prayer and action campaign which began on 29 September, the feast day of the Archangels – with St Michael the Archangel the Patron Saint of Papua New Guinea, to end offshore detention in Papua New Guinea in response to the PNG Bishops commission appeal in July 2021.

Peter Arndt, the Executive Office of the Catholic Justice & Peace Commission of the Archdiocese of Brisbane said the campaign will continue, and focus on action and prayer for offshore processing to end in Nauru and for Australia to take up its responsibilities for those who claim asylum no matter how they arrive.

Following Archbishop Coleridge’s letter to the Prime Minister asking for Australia to grant 20,000 places for Afghans fleeing the Taliban’s reign, as well as advocacy from the Victorian Bishops, Bishop Vincent Long’s statements in the media, and an appeal in the Archdiocese of Sydney, the Catholic Alliance for People Seeking Asylum (CAPSA) held a week-long action and prayer week to support the ongoing campaign. The ACBC Office for Justice, Ecology and Peace is a member of the alliance.

The campaign, outlined by In an online webinar (recording available here) by Nishadh Rego, Policy, Advocacy and Communications Manager for Jesuit Refugee Service, is working with Catholics and their MPs through to religious leaders speaking with Government and Opposition leaders.

Mr Rego said it was “a rapid fire mobilisation of Catholic communities to influence the Australian government in this moment”.

The campaign consists of:

More than 500 Catholic leaders in Sydney have already signed onto letters to key Government MPs calling for a more compassionate and welcoming response to the crisis in Afghanistan, including by announcing an additional intake of 20,000 resettlement places for people from Afghanistan at this time.

Similar initiatives are also underway in other states, and anyone who is interested in participating should contact samuel.dariol@jss.org.au or nishadh.rego@jrs.org.au

You can keep updated on the campaign at https://capsa.org.au/afghanistan/ as well as sign the online petition with over 150,000 signatures created by the Afghan community and use the already written online letter to email your local MP.