Now is the Time to Act 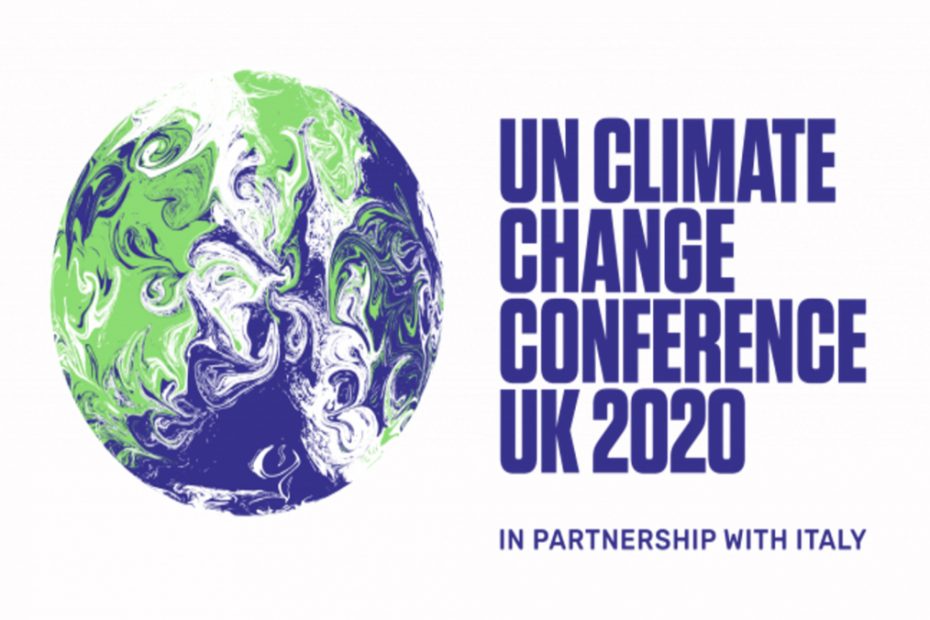 Like many others, I hoped that COP26 would lead to more concerted action to substantially reduce carbon emissions by 2030, and to ensure that the rate of global warming would be restricted to 1.5 degrees. It is well known that the Vatican delegation to COP26 shared the opinion of several scientists that the target of net zero carbon emissions by 2050 adopted by many countries, including Australia, lacks sufficient urgency. Pope Francis and the Ecology Section of the Dicastery for the Promotion of Integral Human Development believe that we are now in the critical decade for action.

In his message to COP26, Pope Francis said that “now is the time to act, urgently, courageously and responsibly.” Bold plans to halt and reverse deforestation, and to phase out coal were proposed, but the eventual agreements have been much more modest and qualified. There is a world of difference between phasing out coal and phasing down unabated coal.

As Bishop Long has observed, COP26 demonstrated that “we cannot simply wait for governments to take the actions necessary to substantially reduce carbon emissions by 2030”. Rather than being a cause for despair, the modest outcomes of COP26 should serve as a call to renewed action by every part of society.

Luckily, just as the implications of the outcomes of COP26 were becoming clearer, enrollments opened on the Laudato Si’ Action Platform. The Laudato Si’ Action Platform provides a framework for coordinated and sustained action by Catholics around the world. It has been codesigned by the Dicastery for the Promotion of Integral Human Development with partners from around the globe, including our Office for Justice, Ecology and Peace.

Individuals and families, parishes and dioceses, religious institutes, educational bodies, healthcare bodies, businesses, and all kinds of Catholic organisations can sign up to take action towards a common set of seven Laudato Si’ Goals over the next seven years.

Anyone can enroll directly in the Platform via its website.  No gatekeepers or intermediaries can stop us.

Once enrolled in the Laudato Si’ Platform, we are asked to complete a self-assessment to get a sense of where we are on our journey towards total sustainability. This audit tool uses the human development index to deliver questions appropriate to the context of the respondent. Those who enroll are also invited to create a brief reflection document or video that explores how our values connect with the Laudato Si’ Goals. Finally, we are invited to submit a Laudato Si’ Action Plan and to reflect on our progress annually. Suggested actions that can be included in our plans will be tailored to the respondent’s context and sector.

Of course, systemic change is needed as well as the many smaller scale personal and organizational actions that are directly under our control. For example, the Platform’s Laudato Si’ Goals include ecological economics. This is an approach to economics that acknowledges that the economy is a sub-system of human society, which itself is embedded within the biosphere – our common home. Actions towards achieving ecological economics include supporting sustainable production and consumption, ethical investments, divestment from fossil fuels and any activity harmful to the planet and the people. These are things that individuals, families and Catholic organisiations can do. I see signs of hope in the impact of non-state actors such as institutional lenders and businesses that are moving away from carbon intensive activities and increasingly considering the ‘triple bottom line’ including people and the planet, not just profit. In some contexts, they are offering greater leadership than governments.

Our action on the goal of ecological economics should also include influencing governments to work towards circular economies, and prioritizing care labour, and protecting the dignity of workers. These are things that require policy action and at times legislation by governments. In Catholic Social Teaching, organising and promoting the common good by providing juridico-political boundaries for the economy is considered a basic role of the state.

As active citizens, in the next federal election campaign we need to ask searching questions about ‘the vision thing’ as George H. W. Bush once put it. What are the ideas and principles that guide our political parties, and what is their vision of the good life for Australia, now, and in our grandchildren’s lifetime? How does their vision respond to Pope Francis’ call in Fratelli Tutti for a ‘better kind of politics’ and in Laudato Si’ for a circular economy?

Rather than simply waiting for governments to act, we should take action within our capability; elect governments with a vision for a just and sustainable future; and hold them to account for their service of the common good now, and for future generations.

Office for Justice, Ecology and Peace