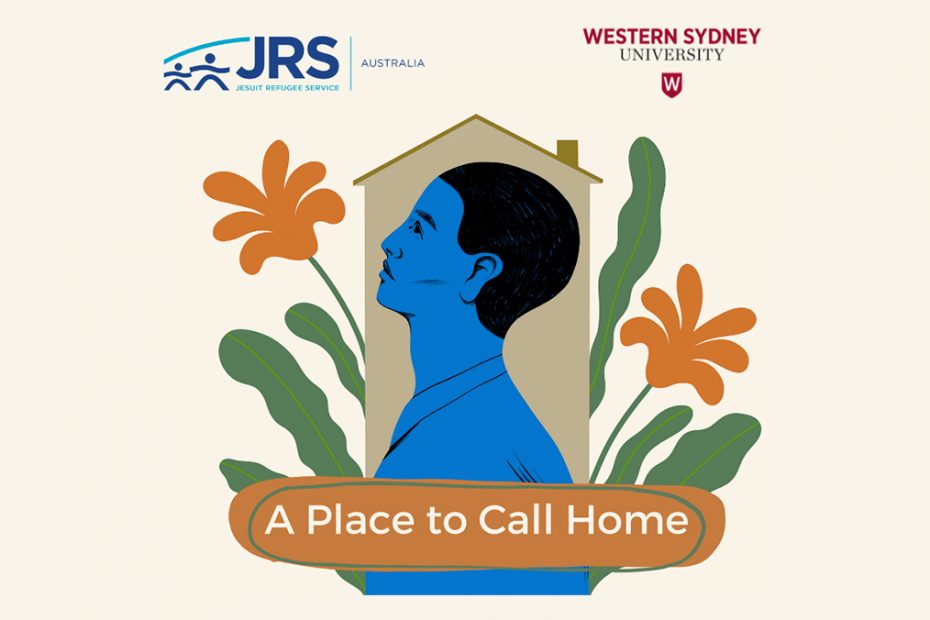 Jesuit Refugee Services Australia and the Western Sydney University have released a report on homelessness and accommodation levels with asylum seeker populations in Western Sydney.

The research was conducted between October 2020 and April 2021 by Dr Elizabeth Conroy of the Translational Health Research Institute, Western Sydney University and Anjali Roberts and Nishadh Rego from the Jesuit Refugee Service – Australia.

The report was launched on 10 December where experts shared their thoughts on the report.

Mariam, an Iranian refugee on a temporary visa said she had been held in detention with her three year-old son. She said she had felt helpless as she could not defend herself or her son. She described her living conditions when she was released into the community without working rights as rough, “but we survived.”

People who are claiming asylum in Australia may have access to Status Resolution Support Service, however this is the equivalent of just $35 a day (in 2018). Those with work rights do not have access to this, even if they are unemployed. Also, people whose claims have been rejected at the merit stage but have not yet had a chance to appeal are also ineligible for the SRSS payment. Many become destitute.

From 2018, the number of people on SRSS went from 13,000 to 3,000 as the budget was cut by 85%. In NSW people are also ineligible for housing or rental assistance unless experiencing domestic violence.

Housing security was low across the 14 participants where continual uncertainty and financial stress caused accommodation stress. The report states, “Home was consistently framed in terms of having the financial capacity to afford it, particularly by participants at the primary stage of the Refugee Status Determination process.

“As a result of not being allowed to work, or being unable to work, participants were forced to depend on family, friends, and charities. Participants described this as ‘approval of begging’ and described the humiliation of continually asking for food and rent from others. One participant explained:

“In several cases, participants occupied the living room of a share house where their rent was covered through other housemates’ payments, and significant arrears absorbed by the household. As mentioned above, one participant looked after a carpark in exchange for living in a small windowless room on site.”

The pandemic also affected the group with all the people who had employment in March 2020 losing their jobs or facing reduced hours.

“People also spent significant additional time at home as a result of restrictions. A number of participants experienced major crises as a result. This included one participant who slept in his car for weeks due to household conflict, and women participants who experienced sexual and gender-based violence within their housing, causing them to feel unsafe.”

The report had eight recommendations:

Access to income as a means to securing adequate housing

1. All people seeking asylum should have the legal right to work, no matter their stage of Refugee Status Determination

2. Those who can demonstrably not work or not find work should receive ongoing income support at equivalent levels to Australia’s welfare system.

3. The Federal and State government should enable access to housing services for those facing acute homelessness.

5. Establishment of annual reporting of rental affordability in geographical regions including for people seeking asylum and temporary visa holders.

6. Due to the absence of secure and ongoing income as a key barrier for women leaving violent or unsafe conditions, all women seeking asylum who demonstrably cannot work or unable to find work should be provided ongoing financial assistance.

7. NSW and local governments research the level and experience of women seeking asylum of sexual and gender-based violence due to them entering low-cost shared arrangements to avoid homelessness.

COVID-19 and other crisis