Community Resilience and the Role of Government 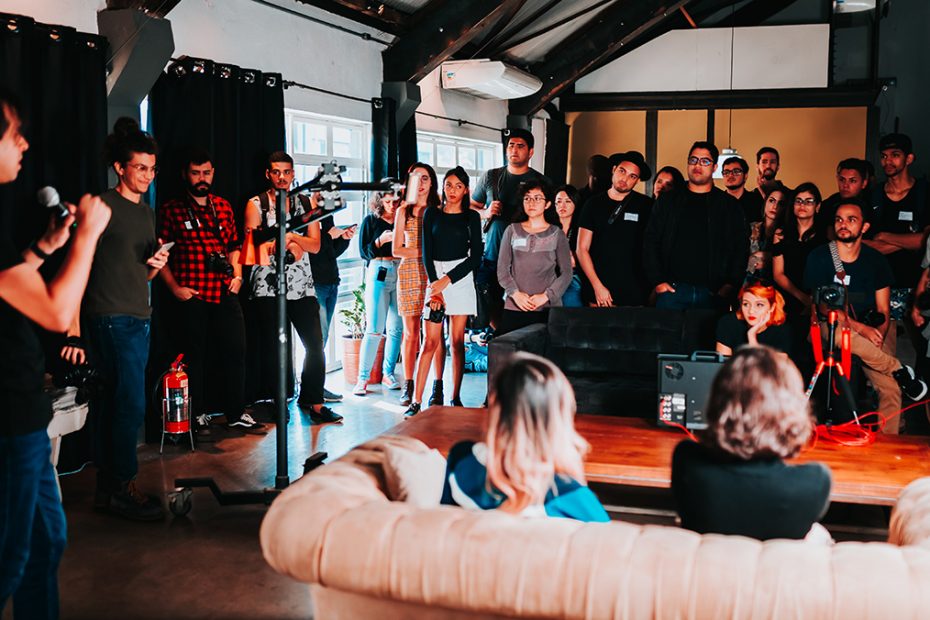 In the wake of another east coast flood disaster, we have seen heroic efforts by people exercising creativity and initiative to rescue others, and communities pulling together to provide access to necessities and begin the cleanup effort. Personal responsibility, community and solidarity are rich themes in Catholic Social Teaching. So too is the role of government.

Local people and communities know the people affected, their needs, and the situation best and are often able to be more agile and responsive. They should be left free to take care of whatever they can manage themselves and take the lead without undue interference. However, there are times when matters are beyond the means of local people and communities. They need additional resources and the coordination of assistance from other groups at various levels.

The principle of subsidiarity suggests that where this is the case, larger or more overarching entities have a duty to intervene and assist for the sake of the common good. It is from this element of assistance – subsidium – that the principle takes its name. The principle of subsidiarity is not just a more complicated way of saying that people and groups have a right to participate in the decisions that affect them – they do – it is also about the multi-layered organization of responsibility among groups at various levels. Local people and communities cannot be expected to take responsibility for disaster responses on their own. Which brings us to the role of government.

Catholic Social Teaching holds that political authority exists to serve people and communities by organizing and promoting the common good. In fact, as far back as Rerum Novarum (Leo XIII, 1891), the church has taught that the state has a duty to intervene in economic and social life to defend the interests of those who cannot defend themselves. This duty of support on the part of governments is not only reactive but also proactive. The common good is not just about reacting to immediate needs but also proactively establishing the conditions in which every person and groups’ needs are meet and they are able to make their contribution.

Responsibility is not just personal or familial, it is also social and operates at a variety of levels. Local people and organisations can do much to contribute to the common good, but they lack the authority to organize cooperation at the necessary levels in events such as major flood disasters. They do not command the emergency services and they cannot deploy the military. Only governments can raise and spend taxes.

Go Fund Me is no replacement for a progressive tax-transfer system in the effort to equitably share the benefits and burdens of life in society – including our response to disasters. Governments should be a vehicle for the expression of solidarity. Where the response required is beyond the capacity of a State Government, the Australian Government should act. This solidarity among the people of Australia, no matter where they live, goes to the heart of our Commonwealth.

We are all responsible for each other, as the community members and local organisations taking the lead in responding to the east coast floods so clearly felt. For believers, this sense of solidarity, or ‘social friendship’ to use Francis’ expression, comes from being sisters and brothers, children of the one God. It is a response to Jesus’ solidarity with humanity, and his preferential care for the poor and marginalized.

Once again, disadvantaged people are disproportionately affected by these flood events and the housing crisis has been brought into sharp focus. Questions are rightly being asked about urban planning and the mitigation of the impacts of a more unstable climate. Much bigger thinking and concerted collective action is needed.