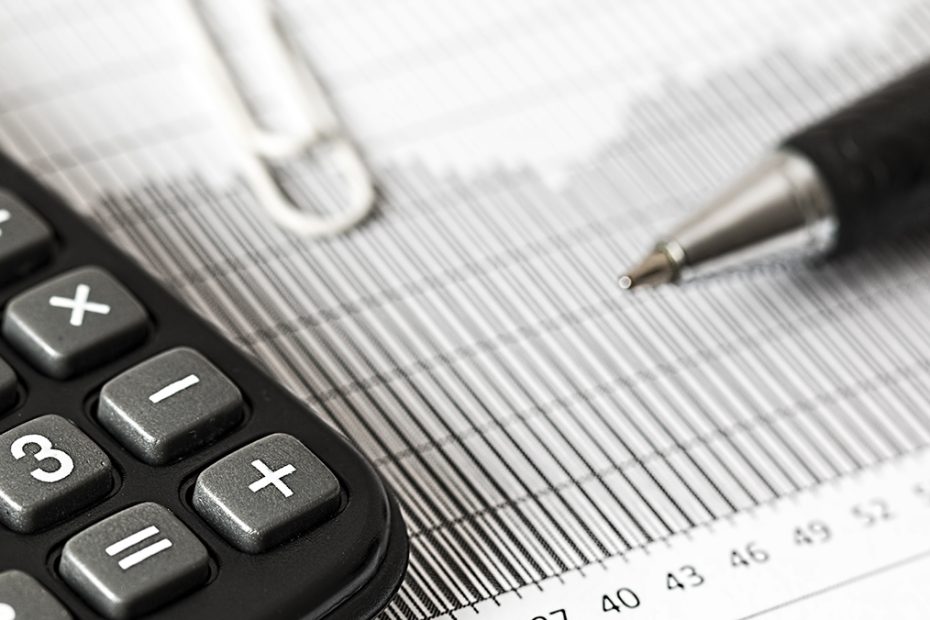 National Catholic organisations have responded to the 2022-2023 Federal Budget, introduced by the Morrison government on 29 March.

While additional support for education and global aid has been welcomed, several Catholic organisations have expressed disappointment that necessary funding has been overlooked for palliative care, the aged care workforce and anti-poverty measures.

National Catholic Education Executive Director Jacinta Collins has welcomed the extension of the National School Reform Fund and Non-Governmental Reform Support Fund until the end of 2023.

Ms Collins also welcomed the government’s commitment to increase early childhood services in regional areas, commenting that “the more we can support the work of early childhood services, schools and families in these areas, the greater our ability to address disadvantage and improve outcomes for young people and their communities.”

Catholic Health Australia has expressed disappointment that the funding in this year’s Federal Budget does not meet the increasing strains on Australia’s aged care system.

CHA CEO Pat Garcia reported that while some funding has been allocated for vital palliative care services, the Budget has failed to “deliver additional funding for actual service provision.”

In addition, CHA Health Policy Director Caitlin O’Dea expressed disappointment at the lack of reform in the health insurance system and the insufficient funding for the aged care workforce, which is currently “struggling with fatigue, spiralling living costs, low morale, and a growing shortage of carers and nurses.”

Francis Sullivan, Chair of Catholic Social Services Australia, reported that cost of living supports introduced in this year’s Budget were ultimately not enough to assist marginalised and underprivileged Australians.

“At a time when some 3 million Australians, including nearly 750,000 children, are living in poverty,” Mr Sullivan said, “cuts to fuel excise, extending a low and middle income tax offset, and a one-off cost of living payment will do little to address long-term disadvantage.”

Mr Sullivan noted that there had been a missed opportunity in this year’s Budget to combat poverty in Australia by “increasing the lowest income support payments, making it easier for people to pursue decent wage rises, and investing in social housing.”

Caritas Australia welcomed the increased foreign aid commitments in the Budget. However, it voiced concern that funding was still insufficient to meet the needs of emerging global crises.

Caritas Australia CEO Kirsty Robertson commented that “the government responded quickly to the devastating humanitarian crisis unfolding in Ukraine” and welcomed “additional funding for protracted crises like Myanmar and Afghanistan, and new COVID-19 response measures for the Pacific.”

However, Ms Robertson voiced her disappointment with other shortfalls in funding, stating that “across the world there is increasing conflict, increasing instability, and increasing humanitarian need. Yet again, funding has not increased for Africa, another region with significant ongoing need. We need to do better.”

The Refugee Council of Australia, of which the Australian Catholic Bishops Conference Office for Justice, Ecology and Peace is a member, highlighted that this year’s Budget had seen a “significant reduction in funds allocated for settlement services.”

The Council also recorded that an additional 16,500 humanitarian places for Afghan nationals over four years had been approved in this year’s Budget, increasing the size of the Refugee and Humanitarian Program to 17,875 places each year until 2025-26.

For the responses of these organisations to the 2022-2023 Federal Budget, go to:

Refugee Council of Australia – The Federal Budget: What it means for refugees and people seeking humanitarian protection