Faith Leaders Release Statement Calling for the End of TPVs 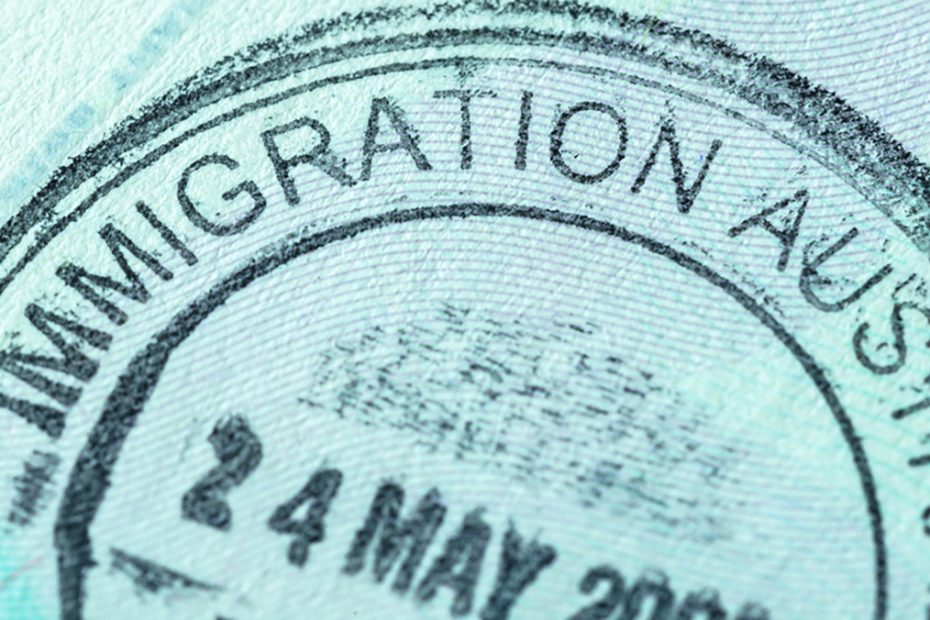 In a statement released in April, Australian leaders from different faiths have united in calling for the permanent protection of people on Temporary Protection Visas (TPVs). The statement called for “a more unifying and compassionate” approach to people seeking settlement in Australia in our national policies. Archbishop Coleridge, President of the Australian Catholic Bishops Conference at the time signed on behalf of the Catholic church.

Although recognised as refugees, thousands are trapped in a kind of limbo without the security of permanent settlement in Australia. Refugees on TPVs must reapply for settlement in Australia every three years. They have no family reunion rights, no right to re-enter the country if they leave and can only receive limited government financial support.

Addressing the Prime Minister and the Opposition Leader in April ahead of this year’s federal election, faith leaders called for the “permanent protection” of people on TPVs. The statement calls for “our political leaders to reconsider the needs and futures of people who are still on Temporary Protection Visas.”

“Our pastoral knowledge is of people who have been living with stressful insecurity on TPV’s in communities around Australia. We hear their prayers and know their fears. Having sought refuge, they just want to belong and contribute. With their families and friends, they are part of community groups and neighbourhoods. Many have found jobs, work hard, pay their taxes, and have embraced Australia as their home.”

This statement follows the campaign launched by religious leaders calling for an end to the mandatory detention of refugees and asylum seekers.

The campaign drew on the international media furore following the detention of Serbian tennis star Novak Djokovic in the Park Hotel in Melbourne. Detained in the same hotel was Mehdi Ali, a 25-year-old Iranian immigrant. Although Djokovic would be detained for three days, Mehdi had been detained for nine years, since he was sixteen, and had no prospect of release. He was released a few months later and is currently living in the United States.

Religious leaders from around Australia responded to this crisis by calling on the Prime Minister and Opposition Leader to end indefinite definition. At the time, Baptist Minister and human rights campaigner, Rev. Tim Costello proclaimed that “Compassion is the core of every faith” and urged Australia’s political leaders to “do something that is ultimately good for all Australians – agree on releasing refugees and asylum seekers held in indefinite detention.”

The recently released statement welcomes the policy changes that have resulted from the renewed attention on the experiences of refugees and asylum seekers in Australia. This included the release of most of the Medevac refugees from hotel detention, a resettlement plan in New Zealand and a promised increase in the number of Afghan refugees being settled in Australia.

The coalition of religious leaders expressed hope that progress would continue to be made on behalf of refugees and asylum seekers, adding that “there is a wonderful opportunity for our political leaders to now embrace a group of people who want to put down roots, build lives and work hard for Australia’s best future.”