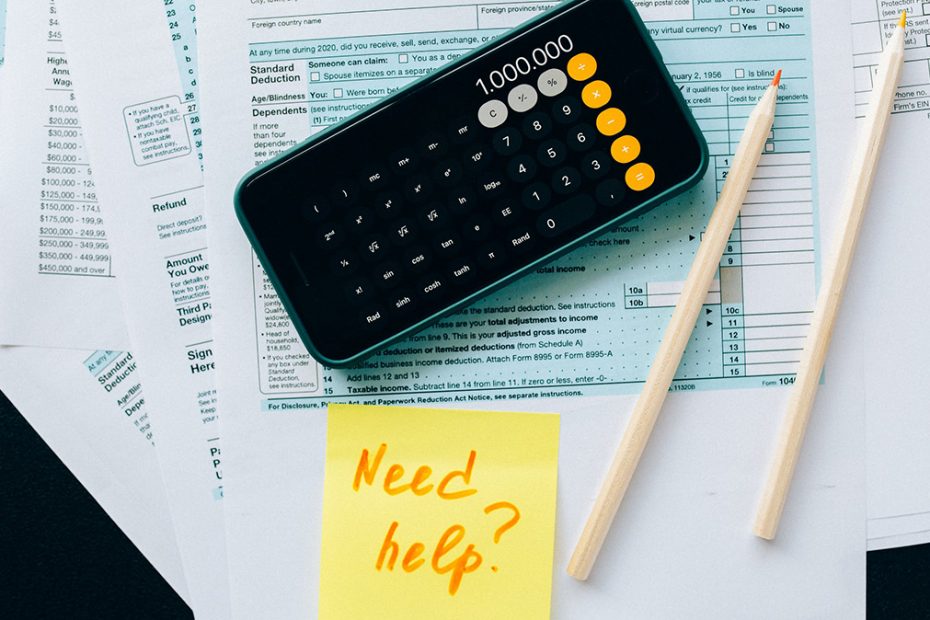 In a submission to the Annual Wage Review, the ACCER concluded that Australian workers receiving the current minimum wage were not enjoying a decent standard of living. The submission is the result of months of research into the state of the national economy and the costs of living for families on the minimum wage.

The ACCER’s submission provides exhaustive evidence that not only can the economy afford an increase in the minimum wage but that many Australians on the current national minimum wage rate fall well below Australia’s poverty line. The poverty line in Australia is 60 per cent of the median income in Australia and is used as a basic measure to calculate a decent standard of living.

This means that workers and their families living on minimum wage rates have limited access to adequate nutrition, housing security and other basic necessities.

In addition, as the ACCER submission points out, the JobKeeper and JobSeeker payments during the Covid pandemic proved that there are substantial benefits to the basic well-being of working Australian families receiving an income that lifts them out of poverty.

As a result,  ACCER argued that the current minimum wage was not fulfilling its purpose of being a safety net wage that keeps workers from poverty and severe disadvantage, and therefore must be increased. ACCER’s proposal would bring the national minimum wage to $822.82 per week.

Speaking to the Fair Work Commission (FWC) on behalf of the ACCER, Stephen Mackie stated that “The problem is children are being brought up in poverty.”

Mackie argued, “We can afford an increase, it’s very easy to sit here and catastrophise about the future … but it brings us to a simple point: the workers on national minimum wage have been waiting for a long time for a significant increase.”

ACCER continues the long history of the Catholic Church’s strong advocacy for a safety net minimum wage that allows workers to provide their families with a decent standard of living.

ACCER’s submission was one of several submissions that were part of the Annual Wage Review conducted by the FWC to determine fair minimum wages. ACCER has been making submissions to the Fair Work Commission every year for several decades. For more on the work of ACCER and their Annual Wage Submission for 2021-2022, click here.