Television continues to be the single largest source of video consumption. Though screen sizes have changed, and people create, post, stream and consume content on different platforms, the number of households with television sets around the world continues to rise. The interaction between emerging and traditional forms of broadcast creates a great opportunity to raise… Read More »World Television Day 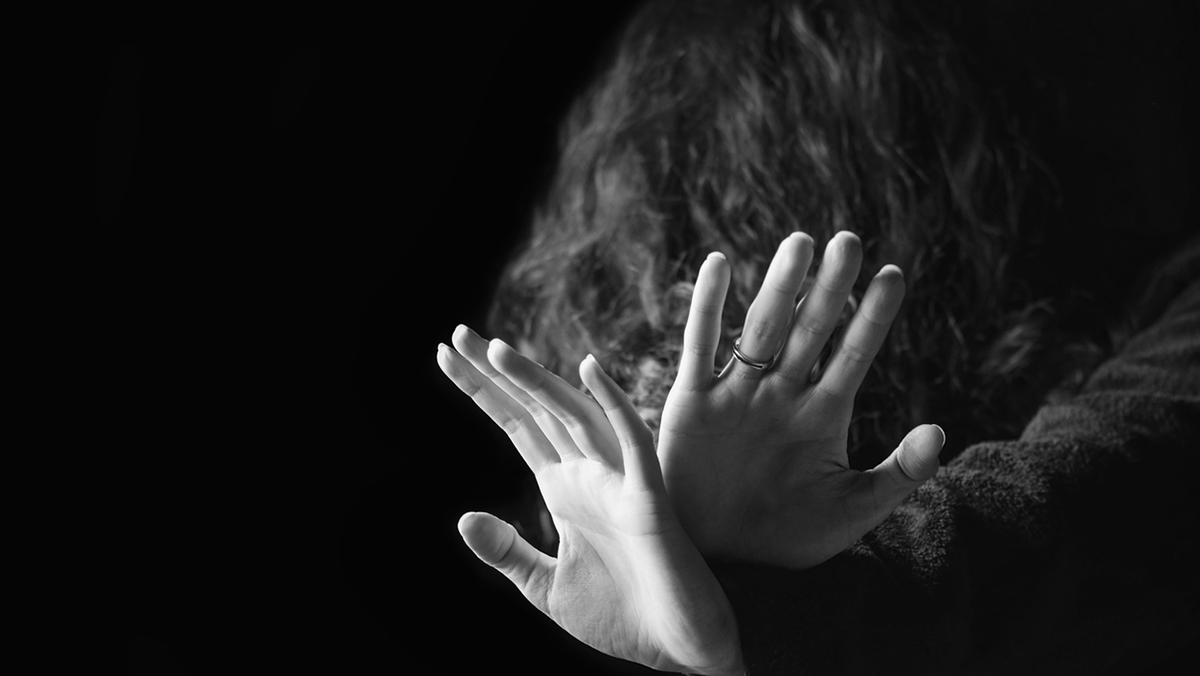 The Declaration on the Elimination of Violence Against Women issued by the UN General Assembly in 1993, defines violence against women as “any act of gender-based violence that results in, or is likely to result in, physical, sexual or psychological harm or suffering to women, including threats of such acts, coercion or arbitrary deprivation of liberty,… Read More »International Day for the Elimination of Violence Against Women

This commemoration provides an opportunity to pay tribute to the victims of chemical warfare, as well as to reaffirm the commitment of the Organisation for the Prohibition of Chemical Weapons (OPCW) to the elimination of the threat of chemical weapons, thereby promoting the goals of peace, security, and multilateralism. United Nations, Day of Remembrance for all Victims… Read More »Day of Remembrance for All Victims of Chemical Warfare

Slavery is not something from the past. According to the  International Labour Organisation (ILO) more than 40 million people worldwide are victims of modern slavery. 'Modern slavery' is an umbrella term referring to practices such as forced labour, debt bondage, forced marriage, and human trafficking. These practices place people in situations of exploitation that they cannot refuse… Read More »International Day for Abolition of Slavery 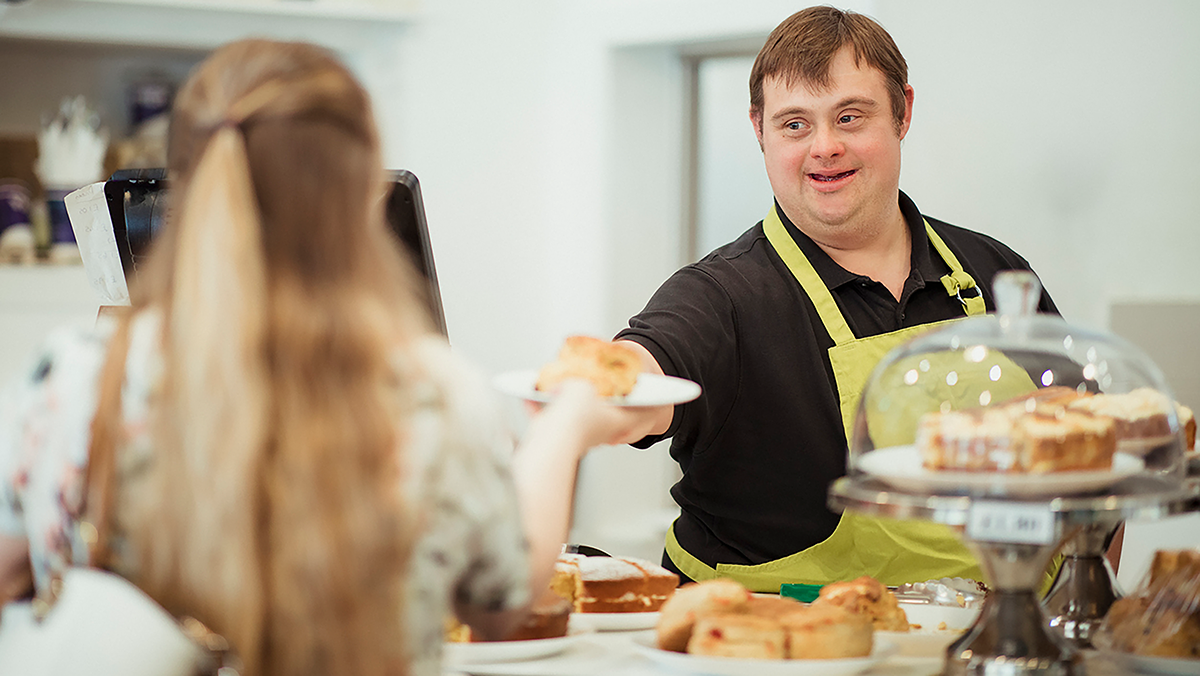 "... most of us who experience disability and who are able to reflect on it have a 'social' view of disability. In other words, it is the barriers placed by society, rather than we ourselves or some feature of our bodies (including our minds), which are the 'problem'. Accordingly, many of us would see our… Read More »International Day of Persons with Disabilities