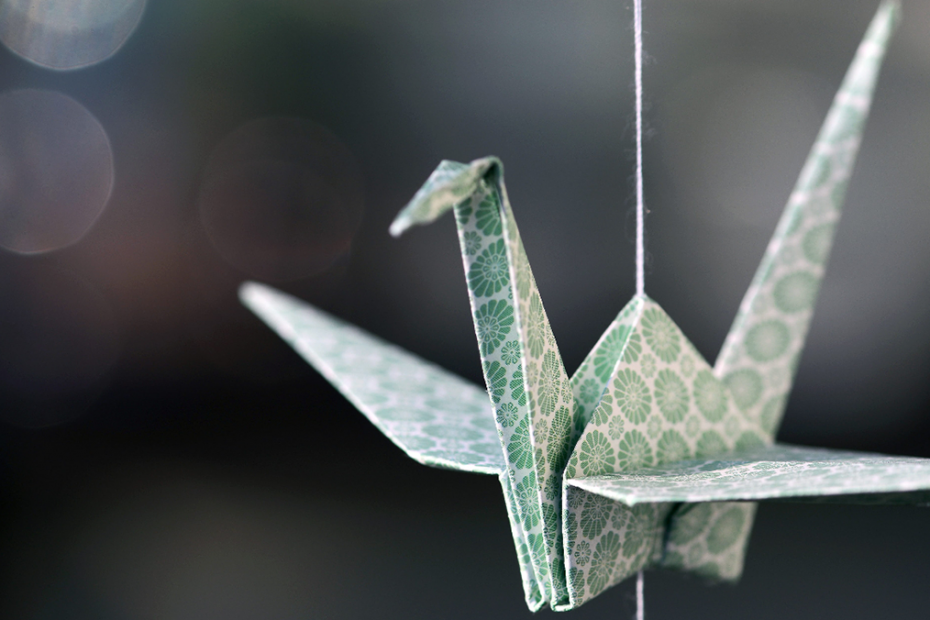 Seventy-five years have passed since the Battle of Okinawa, the atomic bombings of Hiroshima and Nagasaki, the end of the Second World War, and the founding of the United Nations. Reflecting on these events, the Catholic Bishops Conference of Japan note that the world is now “in an uncertain situation” facing “a new Cold War”, instability in East Asia, “the nuclear threat, and the global environmental crisis”.

They address their peace message, 75 Years After the War: Protect all Life, Peace is the Path of Hope, not only to the people of Japan, but to all people of goodwill. As religious leaders in the only country to have experienced the use of atomic bombs against its people, the Japanese Bishops take seriously their responsibility to reflect and to speak on these issues for the sake of the whole world. This is the latest in a series of peace messages marking significant anniversaries.

The Japanese Bishops point with appreciation to Pope Francis’ visit last year to Hiroshima and Nagasaki, his support for active nonviolence, the revision of the Catechism in relation to the death penalty, and the fact that the Vatican was one of the first states to sign and ratify the Treaty on the Prohibition of Nuclear Weapons. Furthermore, an international conference on Prospects for a World Free from Nuclear Weapons and for Integral Disarmament was hosted in the Vatican in November 2017.

The 10 Days for Peace, which run from 6 to 15 August were initiated by the Japanese Bishops in response to Pope John Paul II’s 1981 visit to Hiroshima. It is a time in which Catholics in Japan reflect, pray and act for peace. Here in Australia, we can participate and show our solidarity by reading and reflecting on the words of the Japanese Bishops. The Office for Social Justice has also prepared a prayer for use at this time. Printed prayer cards will soon be available via the ACBC Online Shop.