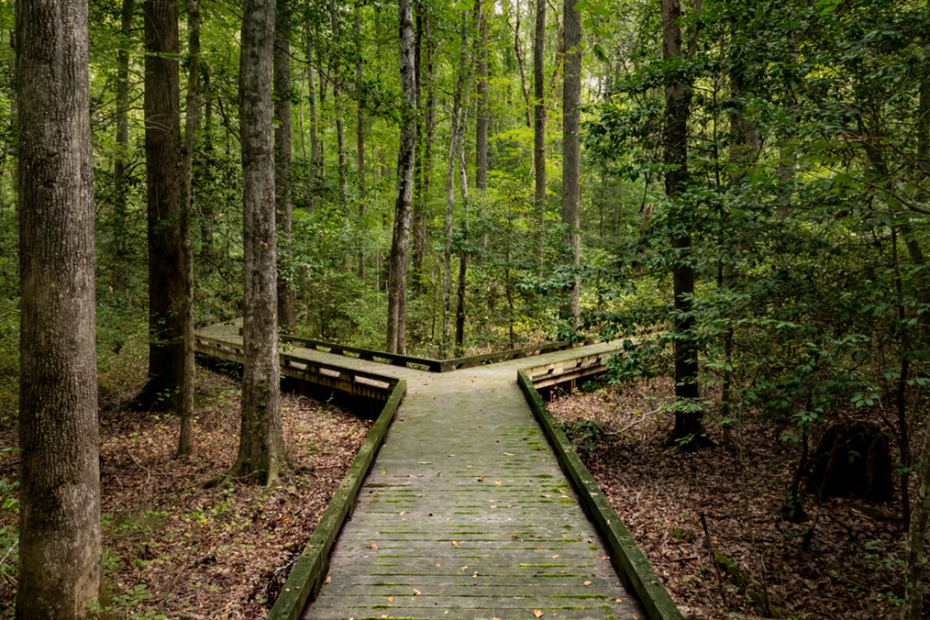 Did you know that the Holy See was one of the first states to sign and ratify the International Treaty on the Prohibition of Nuclear Weapons? This might seem like a purely symbolic action from a state that does not possess nuclear weapons. It is in fact a symbol of a significant development in the Church’s teaching on nuclear weapons that has taken place over recent years.

The first major international Catholic Social Teaching document to address nuclear weapons was Pacem in Terris (Peace on Earth). It was issued by Pope John XXIII in 1963 in the wake of the Cuban missile crisis. He lamented the resources diverted by the arms race from urgent human needs and rejected the argument that a balance of arms was necessary for the maintenance of peace (n 109-110). Pope John XXIII called attention to the constant fear created by the possibility of the intentional or “unexpected and unpremeditated” use of nuclear weapons and concluded that “the mere continuance of nuclear tests, undertaken with war in mind, can seriously jeopardize various kinds of life on earth” (n 111). His words remain strikingly contemporary:

“Justice, then, right reason and consideration for human dignity and life urgently demand that the arms race should cease, that the stockpiles which exist in various countries should be reduced equally and simultaneously by the parties concerned, that nuclear weapons should be banned, and finally that all come to an agreement on a fitting program of disarmament, employing mutual and effective controls.”

From the beginning of the nuclear age the Church has taught that all use of nuclear weapons is immoral because such weapons cannot be used in a way that distinguishes between combatants and non-combatants, and their negative effects are out of proportion to any good that might be achieved. The Second Vatican Council in its 1965 Pastoral Constitution on the Church in the Modern World, Gaudium et Spes, put it this way:

“Any act of war aimed indiscriminately at the destruction of entire cities or of extensive areas along with their population is a crime against God and man himself. It merits unequivocal and unhesitating condemnation.”

Although successive Popes rejected the morality of nuclear deterrence, in 1982 Pope John Paul II appeared to break with this stance, leaving “the door temporarily ajar for a temporary accommodation of the minimally morally acceptable argument of deterrence” as Archbishop Bernardito Auza, the Permanent Observer of the Holy See to the United Nations, put it in 2015 (see text here). Addressing the Ninth Review Conference of the Treaty on the Non-Proliferation of Nuclear Weapons, he framed John Paul II’s position as being a response to the context of the Cold War and the fight against communism and “strictly within the framework of the process towards the total abolition of nuclear weapons”.

Pope John Paul II himself called his stance an ‘interim ethic’. Here is the passage of his message to the Second Special Session of the UN General Assembly Devoted to Disarmament in 1982 that ‘opened the door’:

“… in the current conditions of the Cold War, ‘deterrence,’ considered not as an end in itself but as a step toward a progressive disarmament, may still be judged morally acceptable. Nonetheless, in order to ensure peace, it is indispensable not to be satisfied with this minimum, which is always susceptible to the real danger of explosion.” (n 8)

Throughout the rest of the 1980s and 1990s there was significant debate among theological ethicists on the morality of possessing nuclear weapons. Pastoral letters on nuclear issues by different national conferences of bishops also took a variety of positions.

Pope Francis has returned to an unambiguous rejection of the logic of nuclear deterrence. Further, he makes it clear that the very possession of nuclear weapons in today’s world is immoral. Perhaps his most powerful statement was at Hiroshima on 24 November 2019:

“With deep conviction I wish once more to declare that the use of atomic energy for purposes of war is today, more than ever, a crime not only against the dignity of human beings but against any possible future for our common home.  The use of atomic energy for purposes of war is immoral, just as the possessing of nuclear weapons is immoral, as I already said two years ago.  We will be judged on this.  Future generations will rise to condemn our failure if we spoke of peace but did not act to bring it about among the peoples of the earth.  How can we speak of peace even as we build terrifying new weapons of war?  How can we speak about peace even as we justify illegitimate actions by speeches filled with discrimination and hate?”

Pope Francis’ reference to having already spoken on the immorality of the possession of nuclear weapons directs us back to his address on 10 November 2017 to a symposium on Prospects for a World Free of Nuclear Weapons and for Integral Disarmament hosted by the Dicastery for the Promotion of Integral Human Development. Speaking of nuclear weapons, he said:

“… the threat of their use, as well as their very possession, is to be firmly condemned.  For they exist in the service of a mentality of fear that affects not only the parties in conflict but the entire human race.  International relations cannot be held captive to military force, mutual intimidation, and the parading of stockpiles of arms.  Weapons of mass destruction, particularly nuclear weapons, create nothing but a false sense of security.  They cannot constitute the basis for peaceful coexistence between members of the human family, which must rather be inspired by an ethics of solidarity.”

Pope Francis, Message to the Participants in the Symposium on Prospects for a World Free of Nuclear Weapons and for Integral Disarmament, Rome, 10 November 2017.

The Holy See has been very active in the process of developing and promoting the International Treaty on the Prohibition of Nuclear Weapons. Much of what Pope Francis says about nuclear weapons in Fratelli Tutti (n 258 – 262) is drawn from his Message to the United Nations Conference to Negotiate a Legally Binding Instrument to Prohibit Nuclear Weapons, Leading Towards their Elimination on 27-31 March 2017 in New York.

In Fratelli Tutti Pope Francis reiterates the inadequacy of nuclear weapons to address “terrorism, asymmetrical conflicts, cybersecurity, environmental problems or poverty” and calls the total elimination of nuclear weapons “a challenge and a moral and humanitarian imperative” (n 262).

Nuclear weapons are a major threat to all life on the planet, human and otherwise. They are a threat to peace, security, and integral human development. Opposing them is a matter of social morality.

The Australian Government is yet to sign the International Treaty on the Prohibition of Nuclear Weapons. Bishop Terry Brady, the Australian Catholic Bishops Conference Delegate for Social Justice, has written to Prime Minister Morrison asking the Australian Government to sign the Treaty and to work towards its ratification. Like Pope Francis, it does not trouble him “to be deemed naïve for choosing peace” (FT n 261). Over the coming months, the Office for Social Justice will invite you to choose peace by supporting the Treaty in various ways.