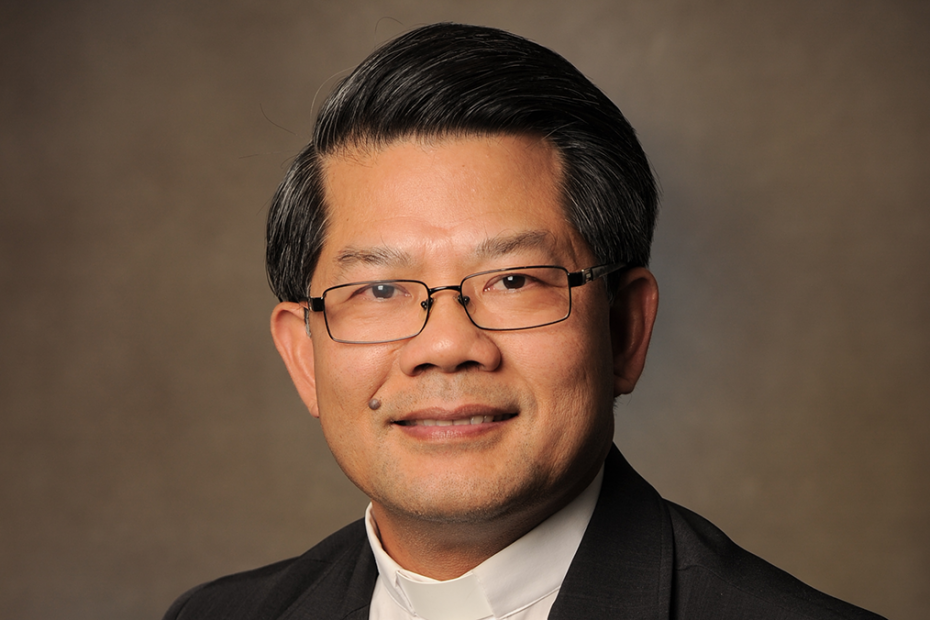 My warm greetings to the Supporters of Social Justice Trends,

In this issue, I am pleased to announce that Mr Peter Arndt has been appointed as the new Director of the Office for Justice, Ecology and Peace within the Bishops Commission for Social Justice, Mission and Service of the Australian Catholic Bishops Conference. Peter takes over this role from Dr Sandie Cornish who was the previous Director of the Office until 11 July 2022.

In his most recent role, Peter has been employed as the Executive Officer of the Catholic Justice & Peace Commission in the Archdiocese of Brisbane.

Peter brings many gifts, experience, and qualifications to this role. His early career focussed on secondary teaching, including religious education. He has been involved in local parish social justice groups and through his role as Executive Officer of the Catholic Justice & Peace Commission, Peter has studied and applied Catholic Social Teaching through various means. A recent project undertaken by Peter included the Signs of Our Times website initiative which offers resources for Catholics to embrace a culture of encounter in their social and environmental action, grounded in the Church’s rich Catholic tradition. Peter has been influenced by Evangelii Gaudium and Laudato Si’ and has spent time with people on the peripheries, including Aboriginal and Torres Strait Islander peoples, the peoples of the Pacific and of West Papua.

Peter has a Bachelor of Divinity with Honours awarded by the Melbourne College of Divinity. He has completed a Master of Arts by thesis with Griffith University, the topic of which was the ecumenical theology of Hans Kung. Peter has audited a course in Catholic Social Teaching at the Australian Catholic University in Brisbane.

Peter has a genetic eye condition which has resulted in the progressive loss of his sight over the course of his life. He is now blind and is supported by his guide dog and other technology aides which facilitate his independence.

Peter will continue to reside in Brisbane, visiting the General Secretariat in Canberra as needed.

Please join me in extending a very warm welcome to Peter.