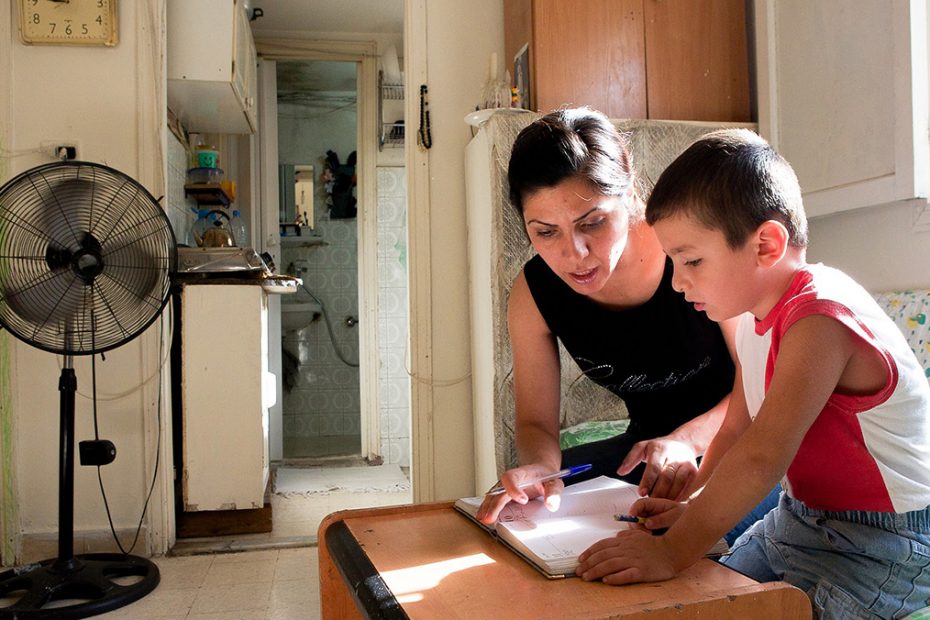 Judy Houston, the Research and Policy Advisor of National Council of Churches in Australia presented a summary of the implications of what is sometimes termed a mini-budget for asylum seekers and refugees.

The National Council of Churches in Australia has an Australian Churches Refugee Taskforce which advocates in this area.

In the mini-budget there was an increase in offshore processing of $150million which is believed to be a more realistic budget when it was previously underestimated.

$20 million will be allocated to adult migrant English program which will provide more casework support for students and increase delivery mediums.

There was also a $42.2 million increase over two years in visa processing in the Department of Home Affairs. It is hoped this will start to reduce the backlog of applications.

Additional temporary humanitarian concern visas will be given to Ukrainians which includes Medicare for 1-year to Ukrainians on bridging visas.

And the migration program will increase to 195,000 places per year, however, there are no additional places for Refugee and Humanitarian Program even though the government has committed to this. It is hoped this may change for the full budget in May.

Although there were new funds for visa processing and support for people fleeing Ukraine, there were no substantive support for increased refugee intake or social support, and no end to offshore detention or permanency for those on temporary visas.