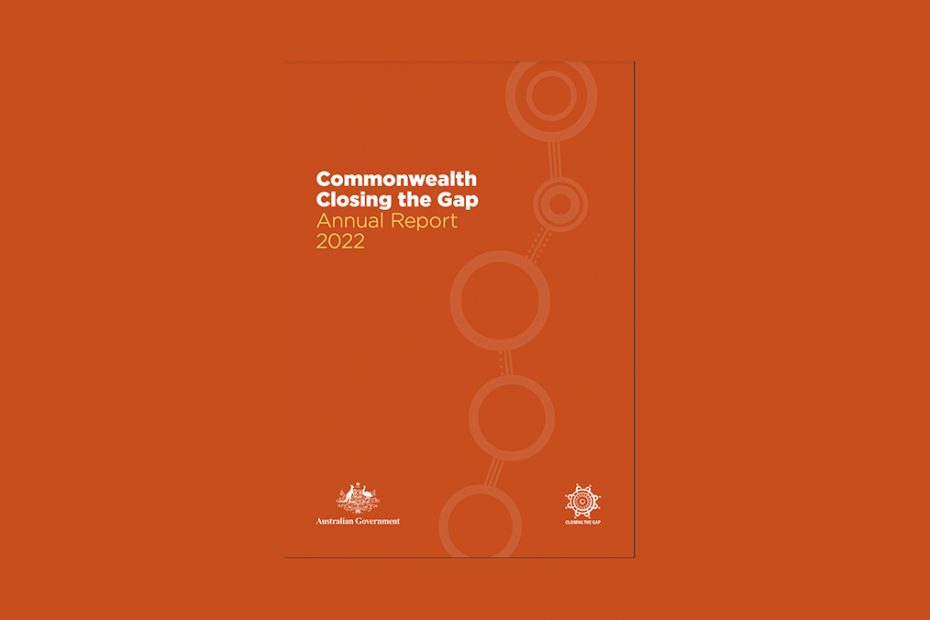 ‘The track behind us is littered with the relics of policies, programs and projects that failed… mainly because they did not include Indigenous people in making the decisions’. That is a mistake we must learn from and, guided by the grace of that call, never repeat. My Government is firmly committed to opening our hearts and ears to First Nations voices – as partners in discussion and leaders with the wisdom to determine the nature and scope of the legislation and policies that affect them.

This refocus to include First Nations organisations as partners and joint-decision makers in the Closing the Gap initiative began under the Morrison government when the National Agreement was made between the Commonwealth, the Coalition of Aboriginal and Torres Strait Islander Community-Controlled Peak Organisations (Coalition of Peaks), all state and territory governments and the Australian Local Government Association (ALGA).

Throughout the two years there has been a focus on building these partnerships as a foundation for long-term success in creating better outcomes for Indigenous Australians. This includes monitoring and reporting whether the partnerships are working and openness of governments to make formal agreements with Aboriginal and Torres Strait Islander Community-Controlled Peak Organisations (ATSICCPOs).

The National Agreement has four priority reforms which lay the foundation for future work between governments and ATSICCPOs, as well as 17 socio-economic outcomes across areas such as health, education, employment, housing, justice, safety, land and waters, culture, language and connectivity.

The four priority reforms are:

Four of the 17 socio-economic targets are on track while the others are either improving but not on track, and worsening, not on track or there was no updated information on that target area. The report goes into each outcome and target and sets next steps for all.

Targets going backwards include the proportion of adults in prison (2222.7 per 100,000), children in out-of-home care (57.6 per 1000) and people who took their own life (27.9 per 100,000). Next steps outlined the implementation of National agreements and plans to improve these outcomes.

For more information and to read the report in full, go here (https://www.niaa.gov.au/news-centre/indigenous-affairs/commonwealth-closing-gap-annual-report-2022)

If information in this report brings up negative feelings or thoughts you can reach out to life line on 13 11 14. If you or anyone you know needs help: