The first Sea of Hands was held on the 12 October 1997, in front of Parliament House, Canberra. Hands in the colors of the Aboriginal and Torres Strait Islander flags were signed by people to show their support for reconciliation and native title. At the time it was the largest public art installation in Australia.… Read More »1997: First Sea of Hands, Canberra 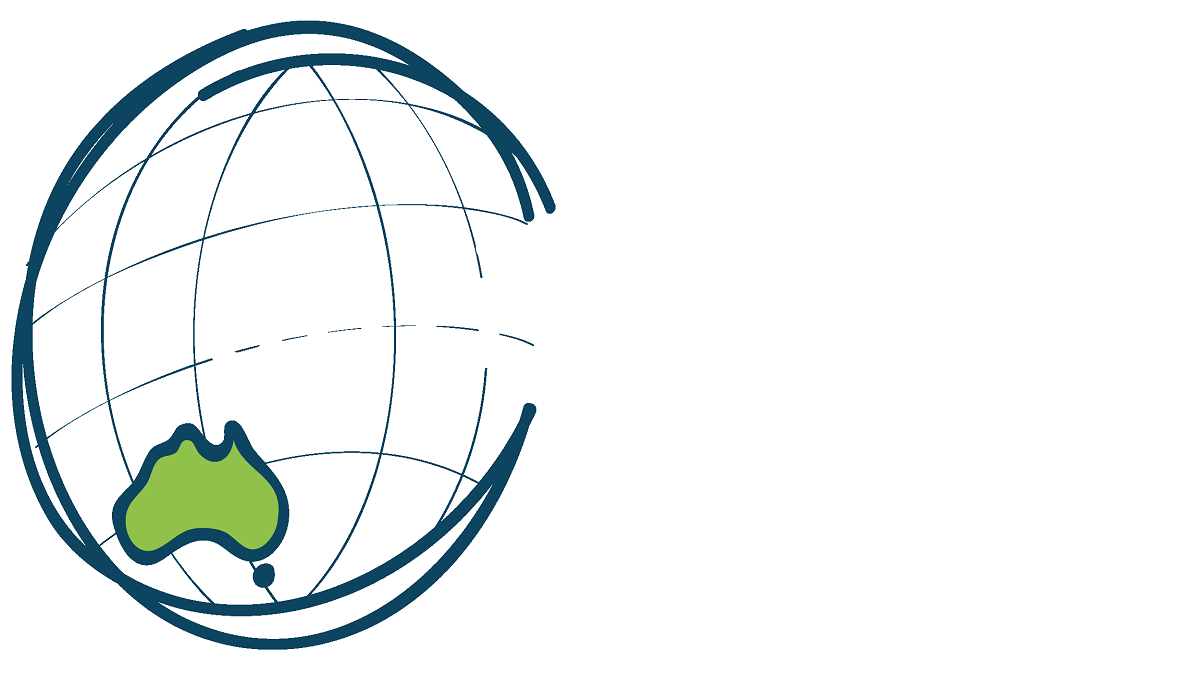 Anti-Poverty Week was established in 2002 by the Social Justice Project at the UNSW, led by Professor Julian Disney. It was inspired by the United Nations International Day for the Eradication of Poverty (October 17) but expanded to include a full week in Australia to allow more participation. The aim was to strengthen public understanding… Read More »Anti-Poverty Week

On 19 October 2001, 353 people, mostly women and children, drowned on the high seas trying to reach Australia in a small, dilapidated, grossly overloaded fishing boat that would later come to be known as Suspected Illegal Entry Vessel (SIEV) X. There were 45 who survived the sinking, of whom seven eventually settled in Australia.… Read More »2001: Sinking of refugee boat SIEV X

On 26 October 1985 the Governor General of Australia, Sir Ninian Stephen, handed over title for the Uluru-Kata Tjuta National Park to the Traditional Owners of the area – the Anangu. The hand over and lease back ceremony was held in the Mutitjulu community near the base of Uluru. It was a night of singing… Read More »1985: Return of Uluru to the traditional owners, the Anangu people

On this day the Uluru-Kata Tjuta National Park Board of Management decision to close the climb to the top of Uluru came into force. The Board is made up of a majority of traditional owners of the park. This date was chosen as it was the date in 1985 when the park was handed back… Read More »2019: Ban on climbing Uluru comes into force

One hundred years after the Battle of Pinjarra, someone writing under the nome de plume 'Cygney' recounted the story in The West Australian newspaper. What do you make of this 1934 account of the battle?

"On 11 November 1975, after a series of dramatic events including a 1974 double dissolution and a budgetary supply crisis, the Gough Whitlam-led federal Labor government became the first (and only) government in Australian history to be dismissed by the Governor-General. While this constitutional crisis has overshadowed the Whitlam years, the administration left a lasting… Read More »1975: Dismissal of the Whitlam Government