On this day in 1945 Blessed Peter To Rot was martyred in Papua New Guinea. Find out more about his life here. 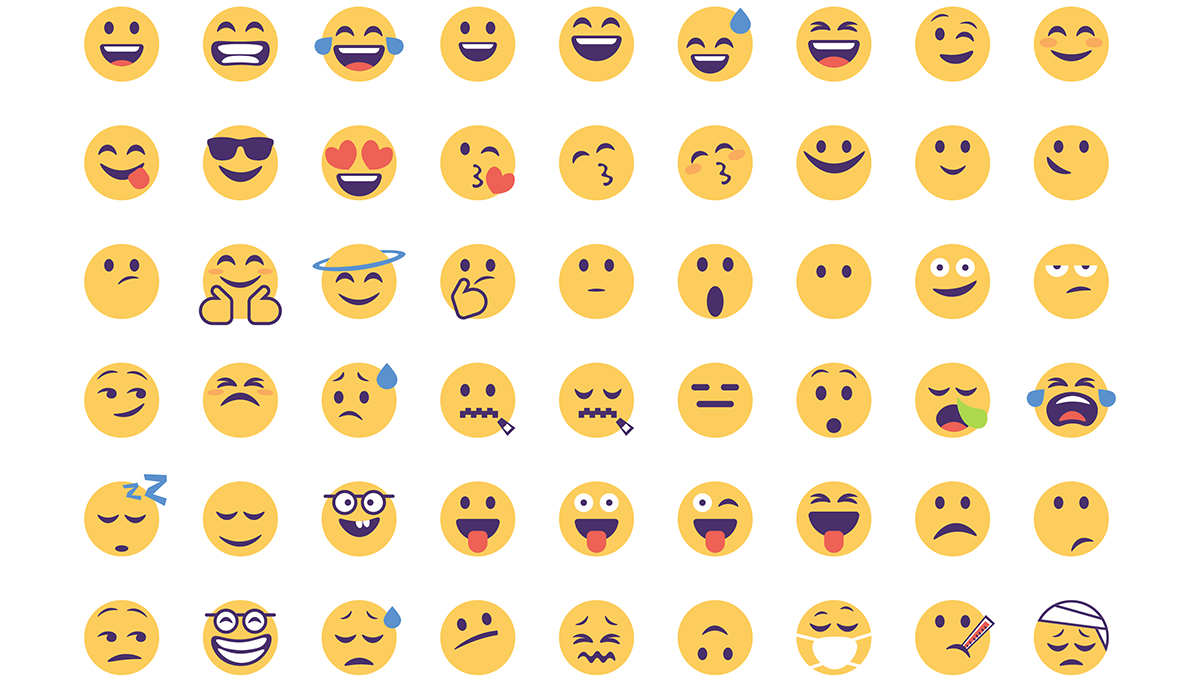 This day was created by Emojipedia to celebrate the use of emojis. An emoji is a small digital image or icon used to convey an idea or emotion. They are different from emoticons which use characters rather than images, for example the smiley face emoticon is :). Emojis are commonly used in text messages and… Read More »World Emoji Day 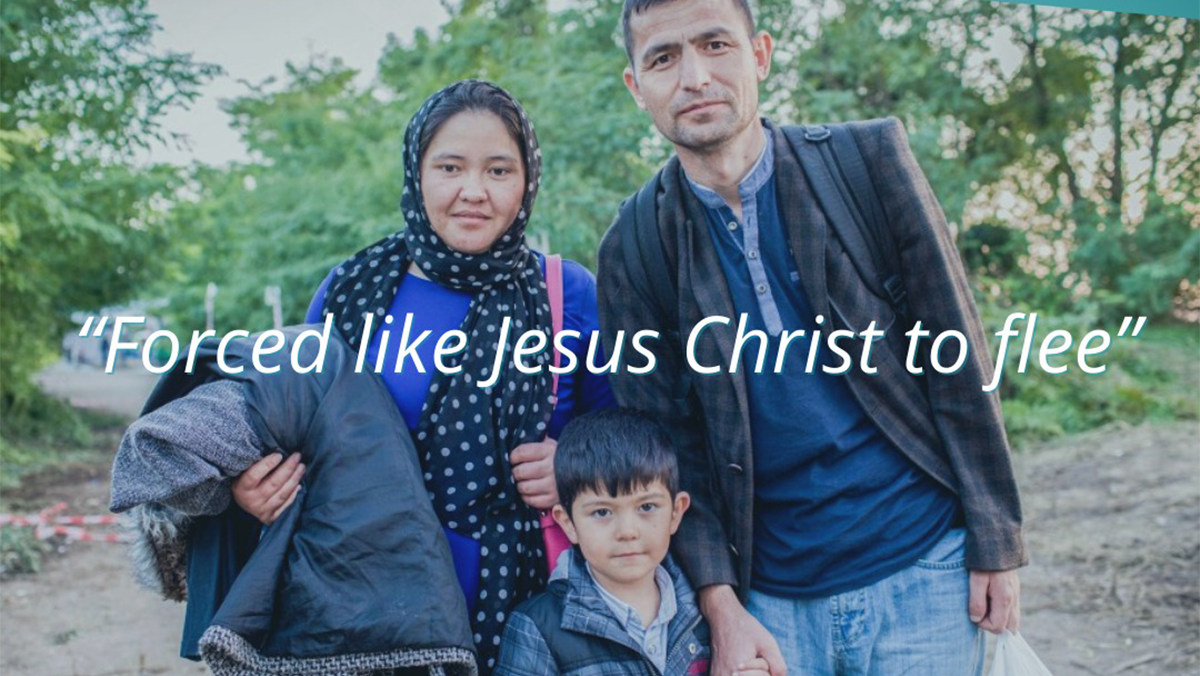 The Nobel Prize website explains that Peace Prze Laureate Aung San Suu Kyi is "the daughter of the legendary liberation movement leader Aung San. Following studies abroad, she returned home in 1988. From then on, she led the opposition to the military junta that had ruled Burma since 1962. She was one of the founders… Read More »1988: Formation of Burma’s National League for Democracy by Aung San Suu Kyi

"On November 9, 1989, as the Cold War began to thaw across Eastern Europe, the spokesman for East Berlin’s Communist Party announced a change in his city’s relations with the West. Starting at midnight that day, he said, citizens of the GDR were free to cross the country’s borders. East and West Berliners flocked to… Read More »1989: Opening of the Berlin Wall

On this day in 1995, writer and human rights activist, Ken Saro-Wiwa was executed in Nigeria despite worldwide pleas for clemency. The country's military rulers ordered the execution of Mr Saro-Wiwa and eight other dissidents. BBC On This Day 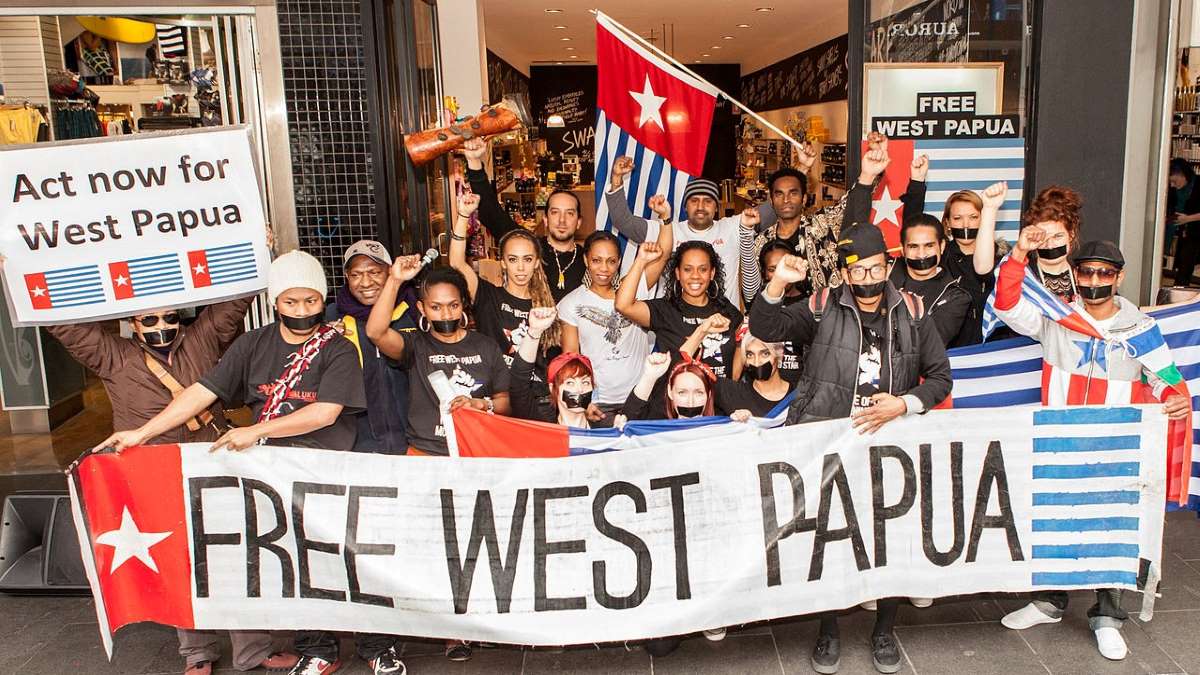 On this day each year marches, prayer services and flag raising ceremonies are held to commemorate the first raising of the West Papuan national flag, the Bintang Kejora or Morning Star. The flag was first raised in 1961 by a group of West Papuan legislators who had been promised independence by then-colonial ruler, the Netherlands.… Read More »West Papua Flag Day