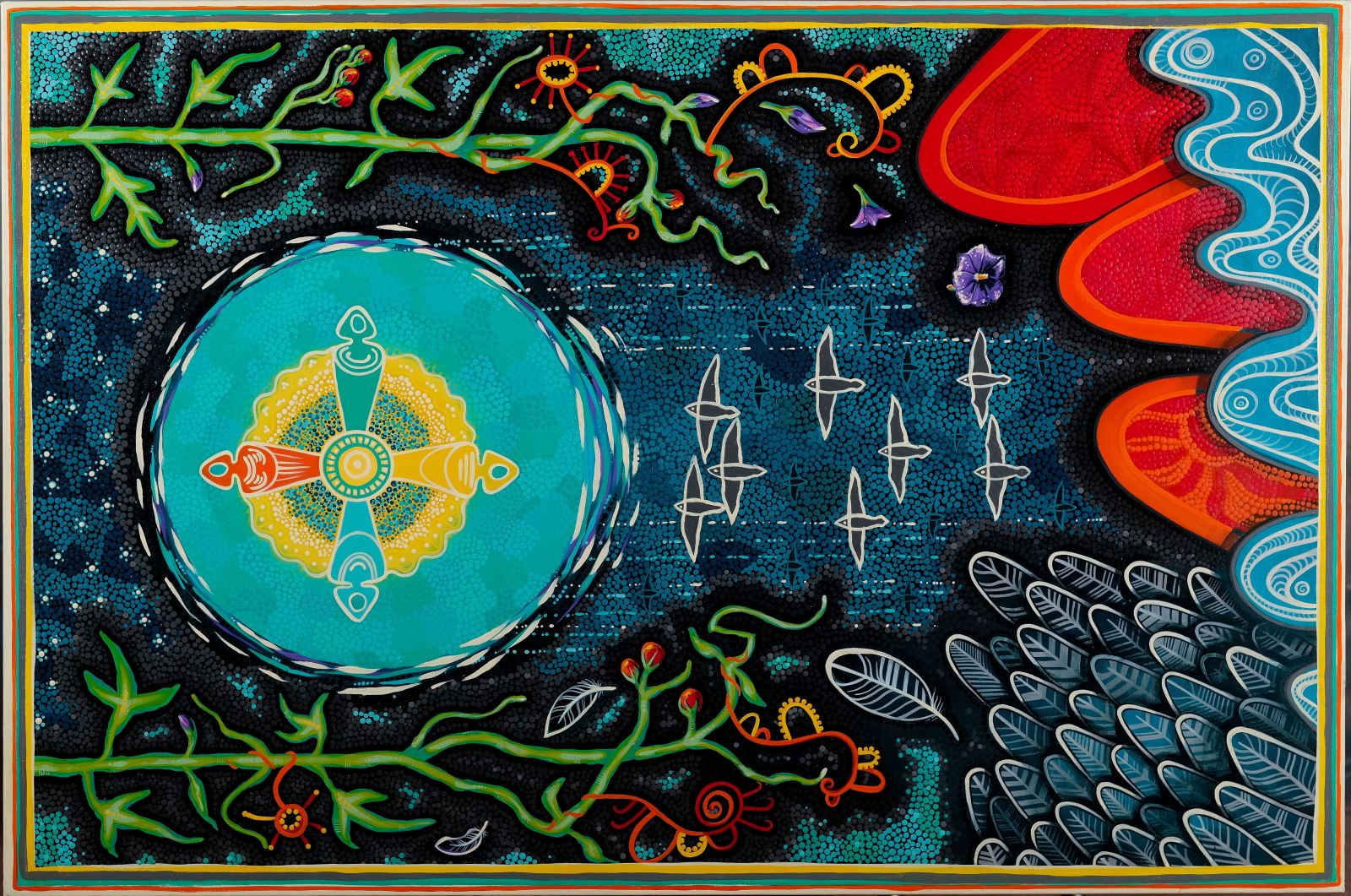 Sorry Day has been observed since 1998, one year after the Bringing Them Home report was presented in the Australian Federal Parliament. This report detailed the impact of the forced… Read More »National Sorry Day

250 Aboriginal and Torres Strait Islander leaders have endorsed the 2017 Uluru Statement from the Heart after an exhaustive and comprehensive two-year consultation process around Australia that was designed and led by Aboriginal people. Targeted structural change is called for through the Statement by establishing an ongoing First Nations Voice to Parliament, and a Makarrata Commission ‘to supervise a process of agreement-making between governments and First Nations and truth-telling about our history’. In 1967, Aboriginal people were counted as citizens of their own nation. Today, they seek to be fully heard, to walk with others, and to build a better future for all Australians. 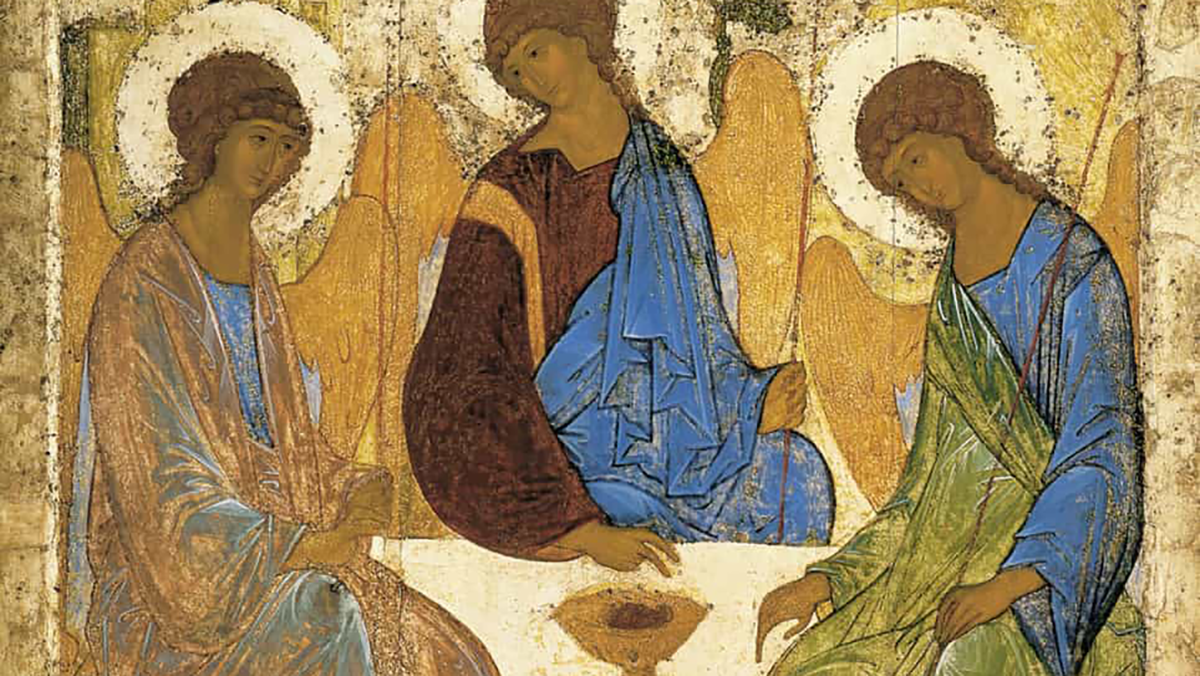 For Reflection "You see the Trinity if you see love." St Augustine The Feast of the Trinity celebrates the loving, interdependent relationships and communion we are called into as daughters… Read More »Trinity Sunday