Children all over the world know him and love him. In Germany, he’s Kriss Kringle. In France, he’s Pere Noel. British children call him Father Christmas. Of course, you know him as Santa Claus. He’s got another name - it’s an ancient one that goes back hundreds of years. It's one of the very first… Read More »Saint Nicholas (Santa Claus) 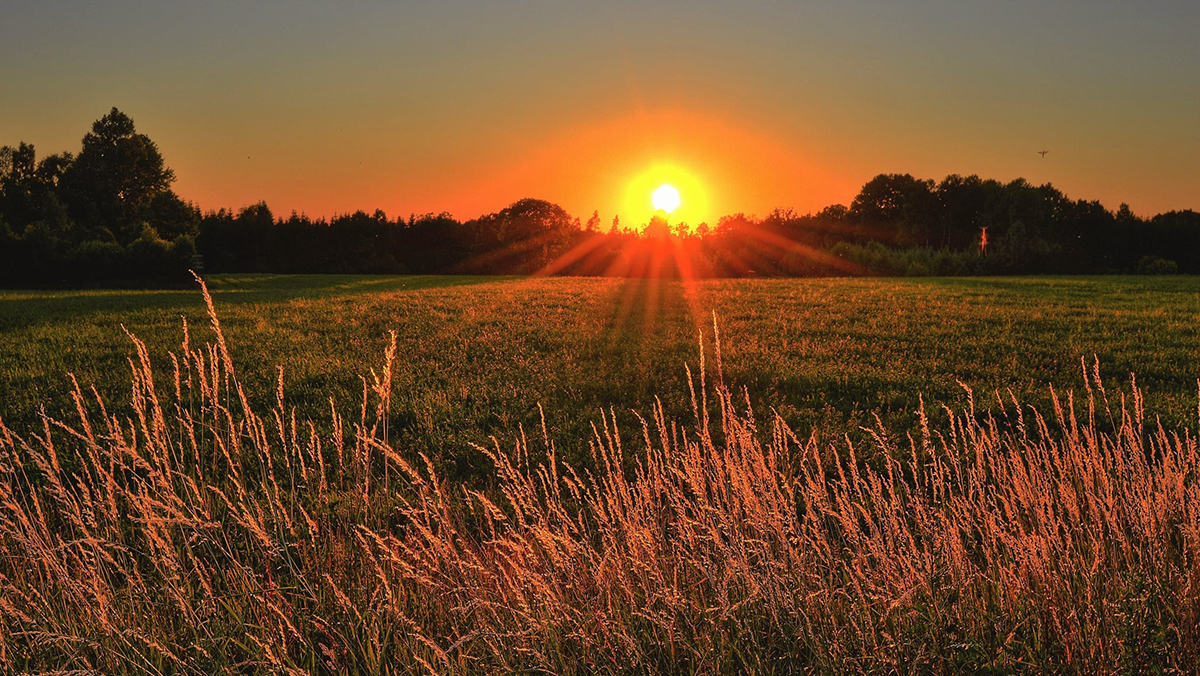 7 December will mark the anniversary of the release of Gaudium et Spes, the Pastoral Constitution on the Church in the Modern World. Promulgated by Pope Paul VI in 1965, this key document in Vatican II called all to holiness and to integrate their life so that their deeds and words align privately and publicly. It also put human dignity and value at the centre and stood against a split between worship and mission.

"It begins, I think with that act of recognition. Recognition that it was we who did the dispossessing. We took the traditional lands and smashed the traditional way of life. We brought the diseases. The alcohol. We committed the murders. We took the children from their mothers. We practised discrimination and exclusion. It was our… Read More »1992: Redfern Speech by Prime Minister Paul Keating 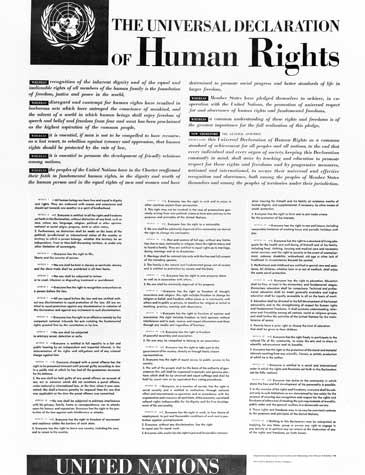 Catherine McAuley was born in Dublin, Ireland, in 1778. In 1824 she used her inheritance from an Irish couple she had served for twenty years to build a large House of Mercy where she and other lay women would shelter homeless women, reach out to the sick and dying and educate poor girls. The House… Read More »1831: Founding of Sisters of Mercy by Catherine McAuley

The Native Title Act 1993 (Cth) (NTA) is a law passed by the Australian Parliament that recognises the rights and interests of Aboriginal and Torres Strait Islander people in land and waters according to their traditional laws and customs. It established a process for claiming and recognising native title lands and waters in Australia. The NTA aims… Read More »1993: Passage of Native Title Bill by the Australian Senate

At the end of the 19th century, Australian colonies had concerns about who was migrating to Australia. With a rise in the number of migrants from China and the Pacific, many colonies passed tough immigration legislation. The Immigration Restriction Act was one of the first Commonwealth laws passed after Federation. It was based on the… Read More »1901: Enactment of Immigration Restriction Act (White Australian Policy) 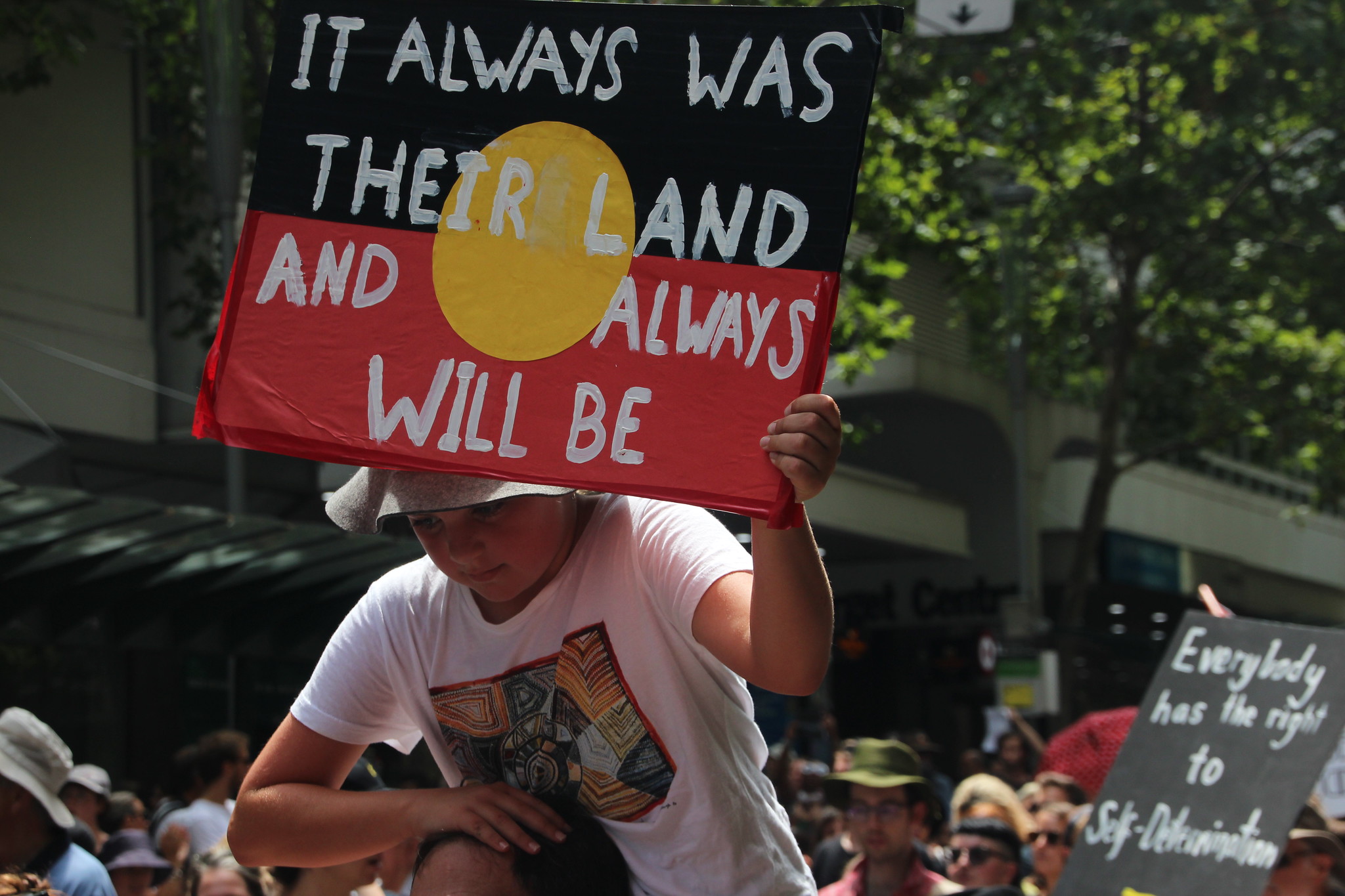 1994: Commencement of the Native Title Act