"On 11 November 1975, after a series of dramatic events including a 1974 double dissolution and a budgetary supply crisis, the Gough Whitlam-led federal Labor government became the first (and only) government in Australian history to be dismissed by the Governor-General. While this constitutional crisis has overshadowed the Whitlam years, the administration left a lasting… Read More »1975: Dismissal of the Whitlam Government 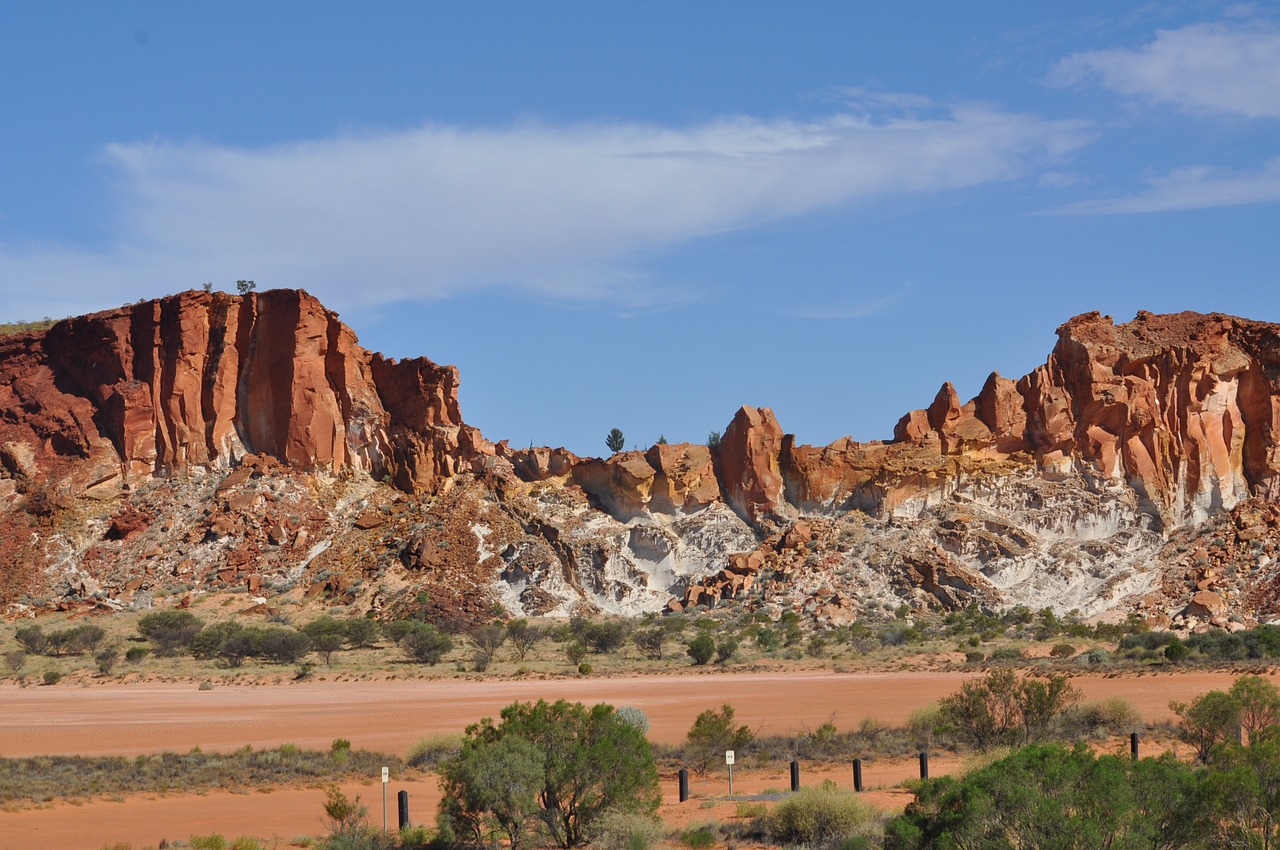 ‘You are part of Australia and Australia is part of you. And the Church herself in Australia will not be fully the Church that Jesus wants her to be until you have made your contribution to her life and until that contribution has been joyfully received by others.’St John Paul II, Alice Springs, 1986. Thirty… Read More »1986 Meeting of St John Paul II with Aboriginal and Torres Strait Islander People in Alice Springs

Dorothy Day was a journalist and social activist who cofounded the Catholic Worker Movement with Peter Maurin. Her approach to social issues combined direct service of the poor, prayer, advocacy and civil disobedience. People began hailing Dorothy a saint shortly after her death in 1980. The cause for her canonisation is underway and in 2012… Read More »1980: Death of Dorothy Day, Founder of the Catholic Worker Movement

The Post Synodal Statement of the 1971 Synod of Bishops contains some of the most quoted words in the body of modern Catholic Social Teaching: "Action on behalf of justice and participation in the transformation of the world fully appear to us as a constitutive dimension of the preaching of the Gospel, or, in other… Read More »1971: Synod of Bishops’ Statement “Justice in the World”

"A trailblazer who won hearts around the nation, the achievements of Sir Douglas Nicholls KCVO OBE JP are many and varied, taking in the fields of sport, politics and social justice. He broke new ground — as the first Indigenous Australian to receive a knighthood in 1972, and the first to be appointed to vice-regal… Read More »1976: Appointment of Sir Douglas Nicholls as Governor of South Australia, first Aboriginal person to hold vice-regal office

The Melbourne walk, starting at Flinders Street Station and finishing at King’s Domain gardens, drew as many as 300,000 people. The bridge walk and similar events across Australia were enormously important in showing that public sentiment was moving towards support for more concrete steps in the reconciliation process. Though the event was organised by Aboriginal… Read More »2000: 350,000 people walk for reconciliation in Melbourne and Perth